Love them or hate them, April Fools’ pranks have become a part of internet culture and are unavoidable each year.

Trying to come up with a unique idea that is genuinely entertaining seems to be the main priority of many companies’ web marketing teams in the run up to Spring.

We wouldn’t be so mean to fill your feeds with fake news, however today we bring you some of the best April Fools’ Day pranks.

As has become expected, Google have been quick off the mark with a huge range of big April Fools’ Day jokes and fake announcements, with very little being able to rival their effort.

Probably the biggest and most extensive prank you’ll see this year, Google have turned their whole Maps platform into a playable version of Pacman.

If you search for Website Design Ltd in Colchester, with a click of the button in the bottom right you can quickly turn our surrounding streets into a version of the arcade classic.

Few companies can boast having their own brand as a TLD. Since Google have done just this in late 2014, it has given them the perfect opportunity to do a backwards version of the search engine com.google.

So why not change your coworkers default search engine for the day?

This one, although not the most interesting of pranks is worth a mention, just for the fact that headlines will make Webmasters and Digital Marketers all around the world have their heart skip a beat when they worry about their websites. Luckily however, it’s just a cute cuddly toy.

Google has livened up their new reCAPTCHA especially for April Fools’ Day. Even though you’re not a robot, you can dance like a robot… right?

Other worthy mentions from Google include the Chrome Selfie, a smartphone option to add reaction shots to web pages, the Smartbox – a solution to physical mail spam and Google Japan’s rather adventuress keyless keyboard.

What better than to use your dial up internet connection for, than connecting with your new MS-DOS OS for mobile. Unfortunately Microsoft may not have completely thought this one out, as critics are posing that perhaps MS-DOS is more user friendly than their actual mobile offerings.

Airbnb have reported an apparent ‘glitch’ that allows users to book properties back in time, from villas in ancient Greece to a cave in prehistoric times. A pretty impressive and original effort from the holiday giants.

Google’s Head of Webspam, currently on a prolonged leave of absence, has been using his time productively by coming up with his new project seo.ninja, an automatic SEO solutions for websites.

It’s probably good that it purely a joke however, or else many SEO professionals would be looking for new jobs right now.

Domino’s have also been strong off the mark with promoting their driverless delivery vehicles. Through email marketing and social media, pizza lovers everywhere have been getting excited for the new possibilities for pizza.

T-Mobile have apparently decided their competitor’s human-only approach to wireless is somewhat lacking in their new ad campaign.

Gadget kings Firebox have taken on the latest craze selfie sticks to a new level, with an intimate selfie tool which allows the user to ‘get the hole picture’. To be honest, we’ve probably seen more useless pieces of genuine tech.

Tumblr have once again reminded us that sometimes pranks can be less extreme than real life. With their ExecutiveSuite 2016, we’re sure we’ve seen more pointless, more annoyingly advertised equivalents legitimately advertised.

It really does seem that retro is the theme for this April Fools’ Day, with Amazon.com changing to a 1999 style design, which surprisingly still doesn’t hold up too bad all these years later.

PlayStation apparently are developing their first piece of wearable tech. Allowing for fully immersive swimming. For a prank, this one doesn’t feel a million miles away from actually happening. 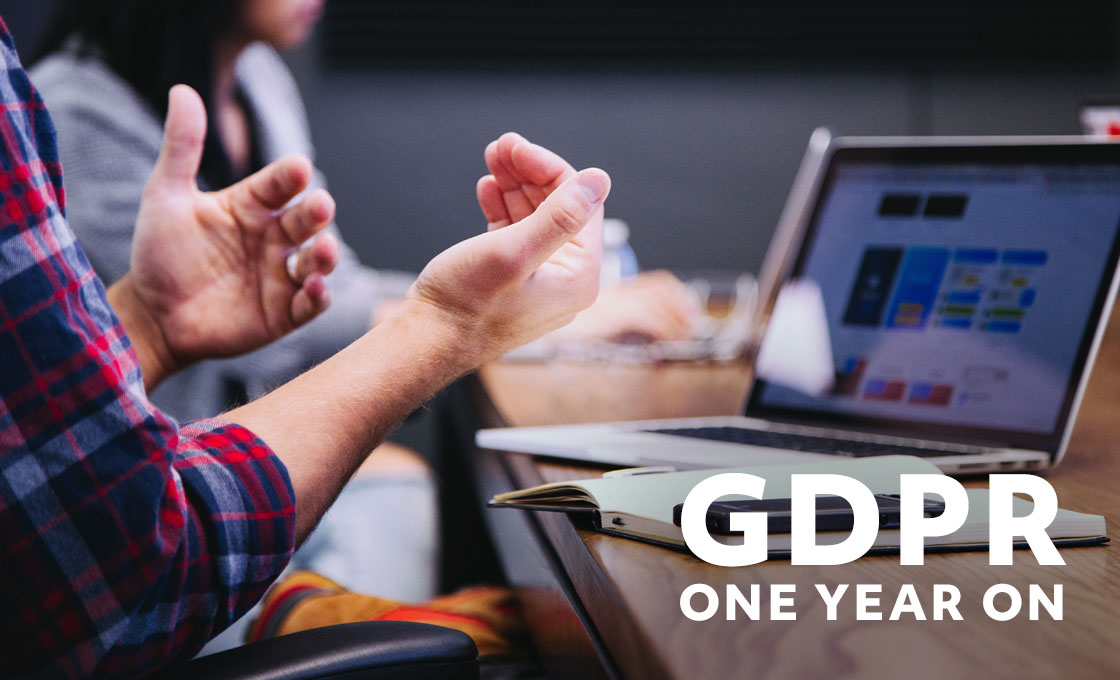 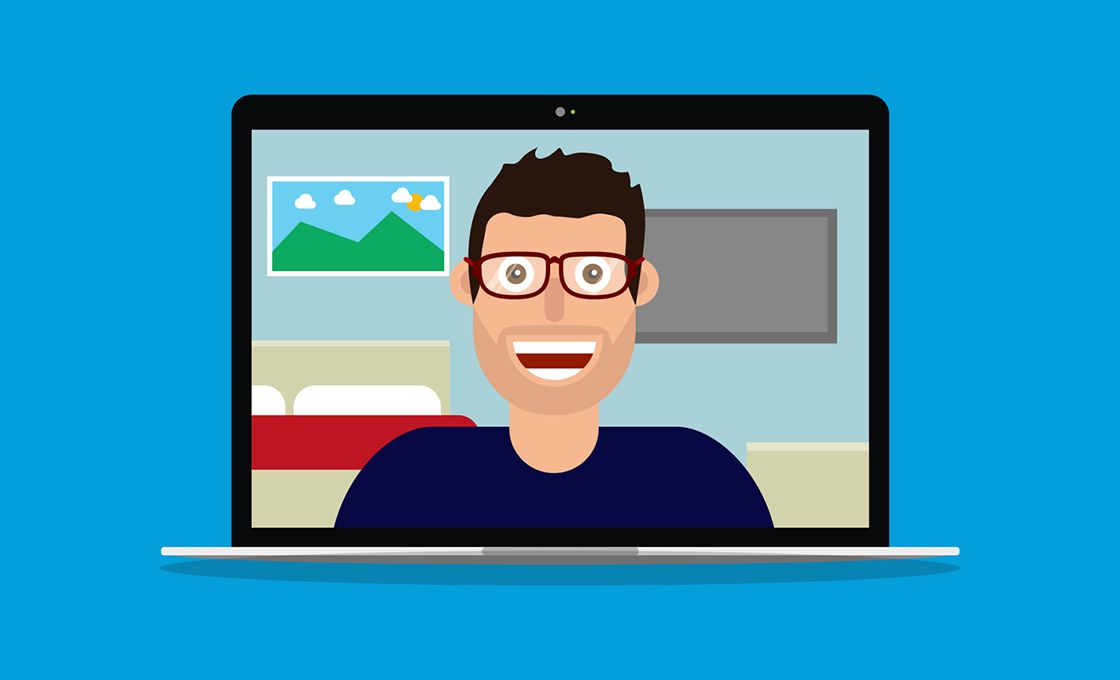 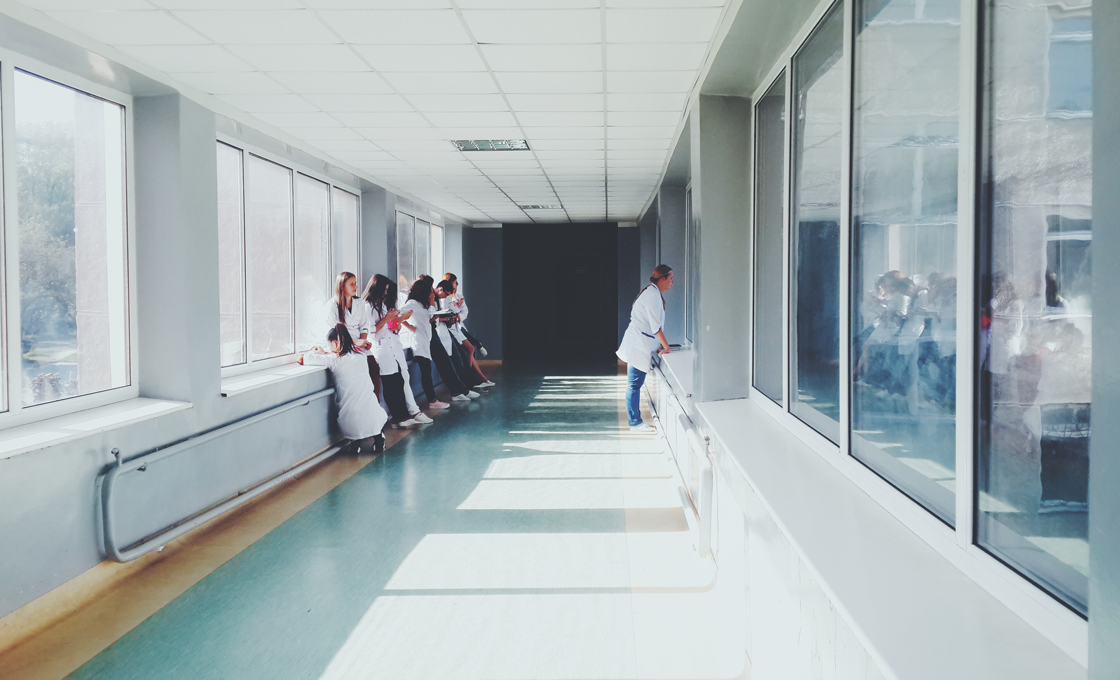