As the season for eating too much chocolate is finally upon us, it only seems appropriate to celebrate some of the best Easter eggs in web design or development.

If you don’t know what an Easter egg is in terms of the web, it is when a designer or developer puts a small, often well hidden, joke within the website or code that he or she are creating. Definitely nothing to do with accidentally getting chocolate in your keyboard.

Everyone knows that you can rate films out of 10 on IMDB. But then again, if Spinal Tap taught us anything it was that we should all turn it up to 11. That’s why IMDB have especially changed the start rating on ‘This Is Spinal Tapp’ to be up to 11.

As with all alcohol-centric websites on the internet, Black Acre Brewery have a popup asking users to confirm their age as over 21. We don’t know how many people under 21 actually go to brewery websites and we can think of even less people who would actually click to say they’re under 21, but Black Acre Brewery have included a dancing He-Man loop to keep you entertained if you do.

If you’re ever gotten bored talking to a colleague or a friend on Google chat, then luckily their developers have got you covered. Just type in /ponystream and hit enter, and instead of sending, you’ll see a stream of My Little Ponies running across your chat window.

If you’re a dishonest person who has ever played video games, the likelihood is you’ll recognise the Konami Code, a special button press sequence that has been used countless times in games for the triggering of cheats, since first used on a NES game in 1986. Buzzfeed has also introduced the code on their website, meaning that if you click anywhere on the background, then press Up, Up, Down, Down, Left, Right, Left, Right, B and A in order then the whole of Buzzfeed will change to be about Sloths!

Soundclick have also nicely used the Konami Code (Up, Up, Down, Down, Left, Right, Left, Right, B and A) to show a piece of bacon getting eaten. Does it make sense? Not really, but it’s nice all the same… except you’re a vegetarian.

The third entry of the Konami Code on our list – when entered on the Digg website you will subtly and rather scarily be Rick Rolled. When you start seeing the Konami Code this much on websites it makes you want to start entering it on every website you visit.

There’s something about this use of the Konami Code that is wonderfully great. Maybe it’s the jarring of chic models and minimalist designs with fashionable dinosaurs. Or maybe it’s just because you don’t quite expect it from Vogue. Either way, it’s one of my favourites. What’s even nicer is if you go to it’s sister site, GQ, then you get a besuited male version.

The Harlem Shake may be pretty much gone and forgotten about. However YouTube still remembers. If you type in ‘Do The Harlem Shake’ into the search bar, then the YouTube logo starts to do the Harlem Shake accompanied with backing music.

Who actually reads Terms of Service pages on websites? Well, WordPress seems to assume that not many people at all. That’s why in their Disclaimer of Warranties section they give a special little reward for anyone that has, by linking out to a picture of some tasty looking BBQ food.

If you’ve ever taken a school exam or filled out a form you’ve probably been baffled at the necessity of having a blank page that tells you it’s a blank page, and consequently makes it not a blank page. Asides from the meta confusion this can cause, Wikipedia have also added their very own version of the school exam classic.

Google – Everything You Could Ever Think Of

Google have created so many Easter eggs over the years that we start to lose track of them. If you want a complete list, why not check out the whole Wikipedia page dedicated to them. For now though, I’ll leave you with one of my favourites… typing in Atari Breakout into Google Image Search gives you a fully playable version of the game. 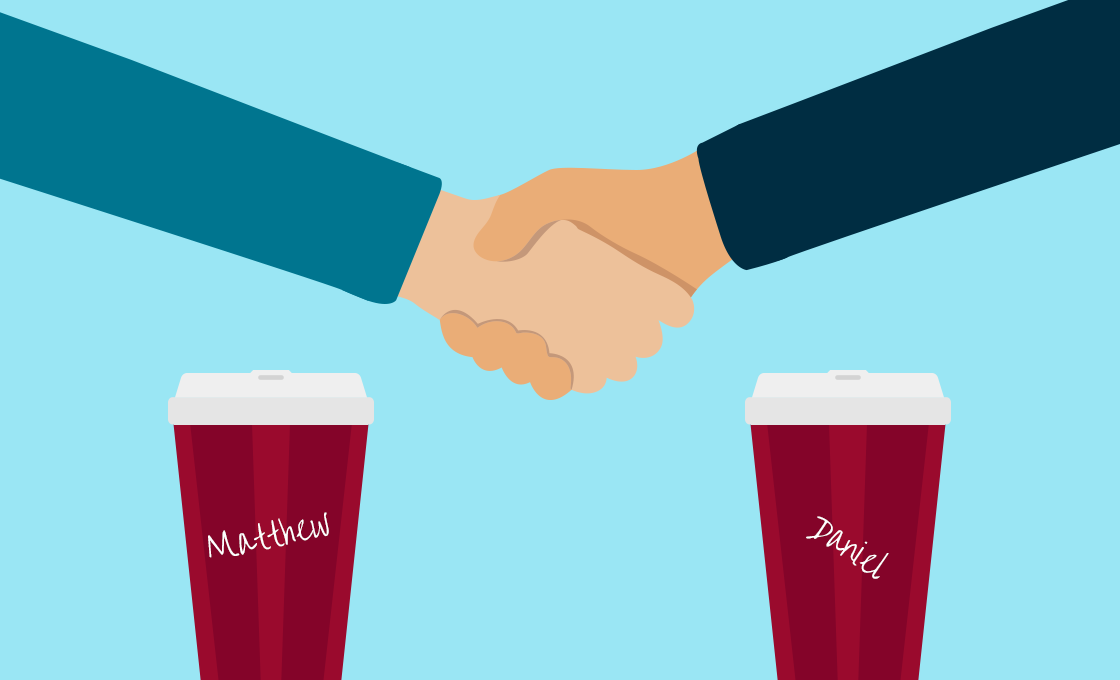 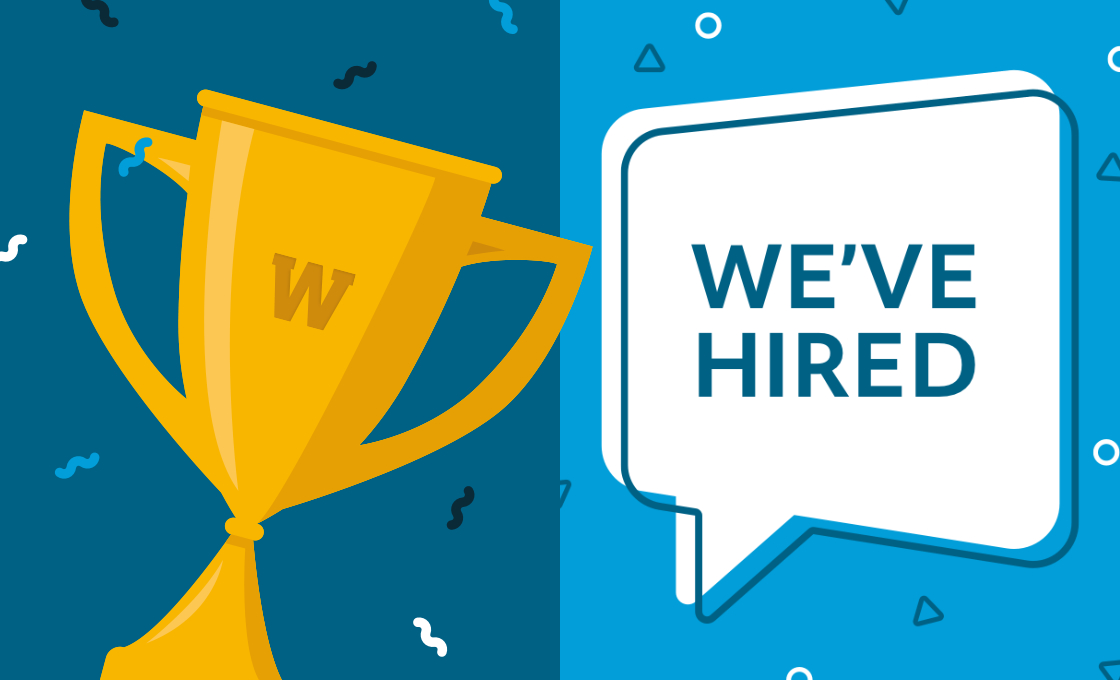 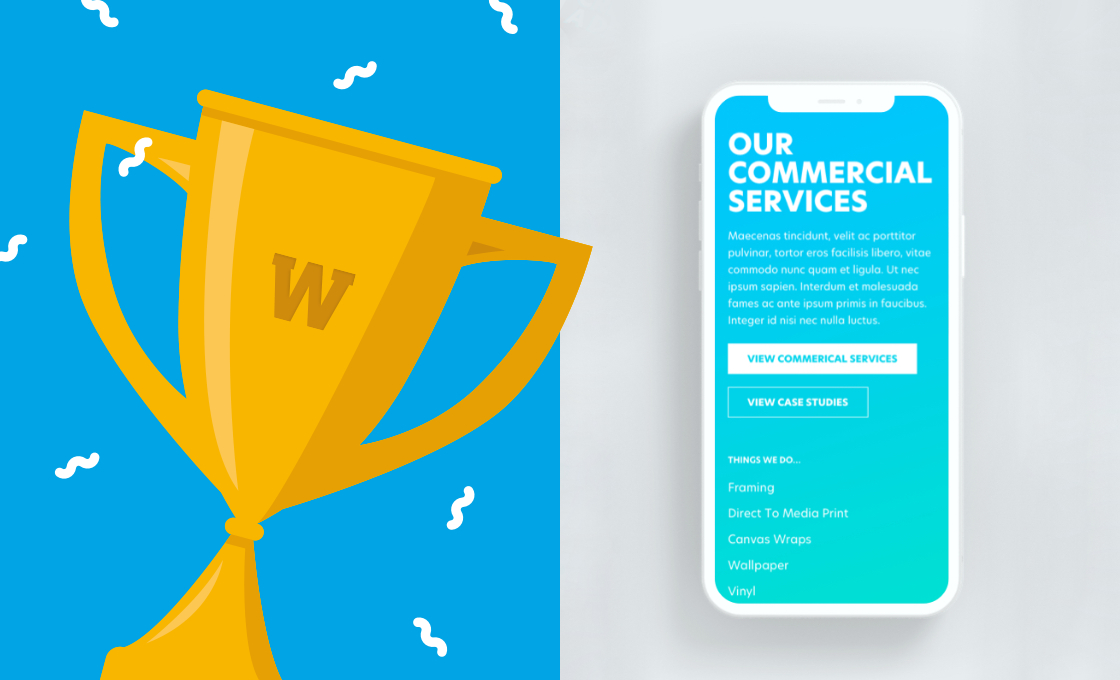