Sherlock Holmes, Hercule Poirot, and Inspector Morse; famous (but fictional) detectives with an eye for finding clues and solving crimes. With CluedUpp Games’ CSI Colchester, the Website Design team left the design and development at the door and became detectives for our first team event of 2022. 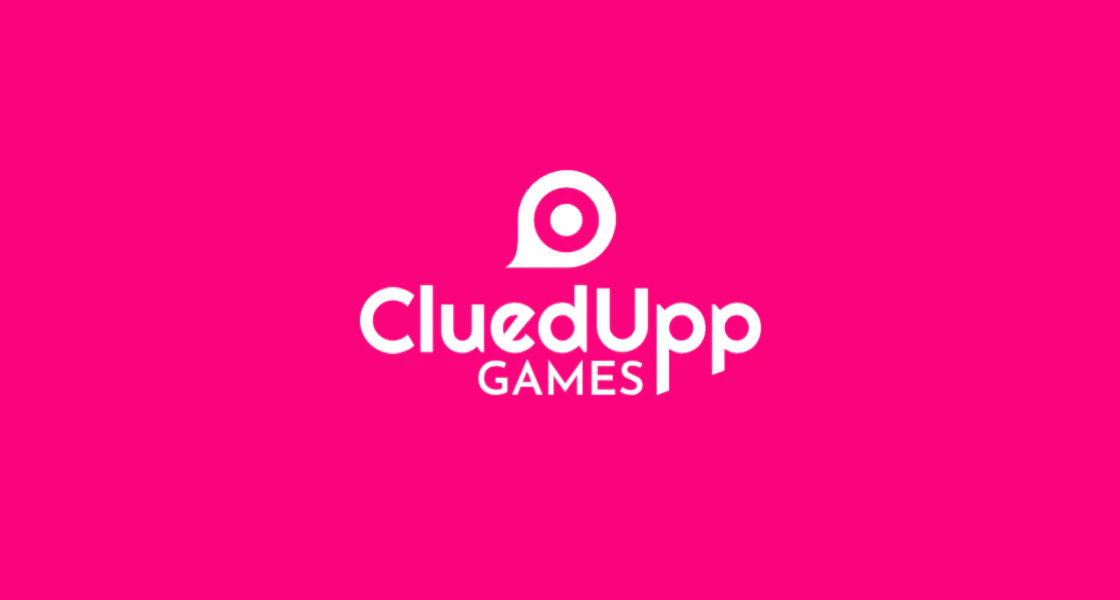 Split into two teams, it was a race to see who could solve a fictional murder case the quickest. Getting our walking boots on, we headed out into Colchester with the CluedUpp app downloaded to our phones. With team leaders given control over routes and interactions, we had to search the town for clues, witnesses and suspects, all of which would ping in the app, in a similar fashion to Pokémon Go, just without throwing the Poké Balls (much to our disappointment). As crime scene investigators, there were numerous clues to collect and people to question and only once we’d ticked off all the clues could we submit our verdicts. 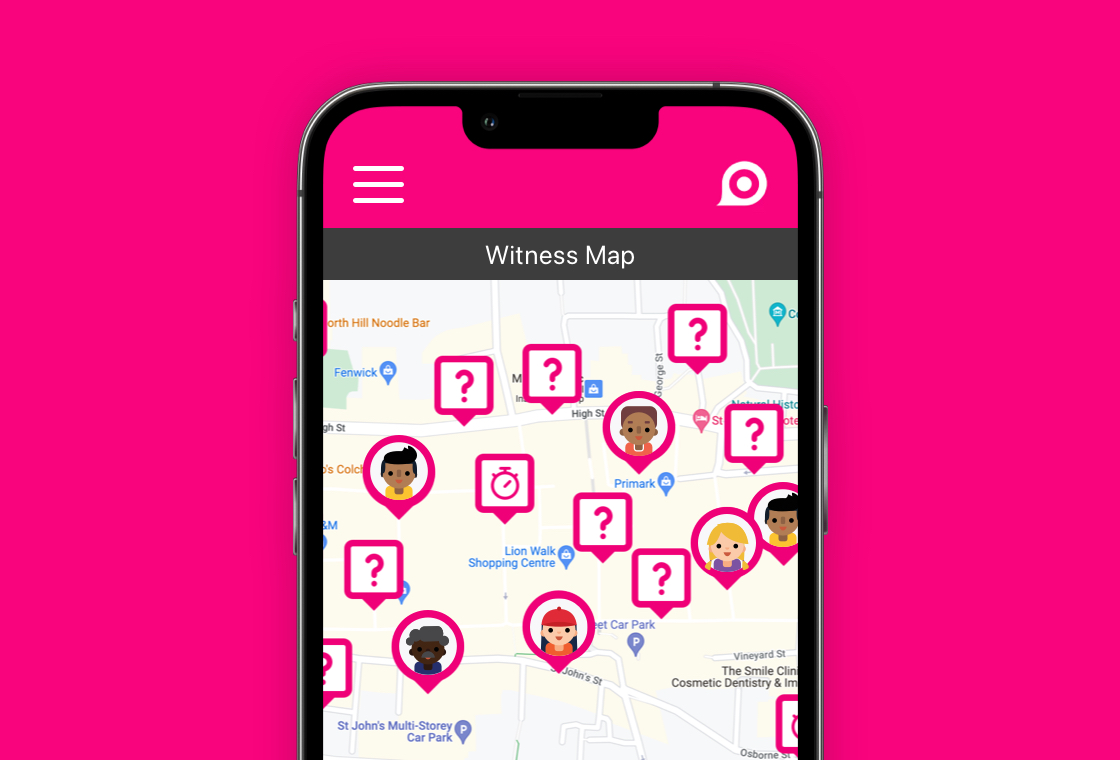 Billed as lasting 2 to 3 hours, both teams were ready to provide their verdicts at a similar time. The catch? Get it wrong and 1 hour would be added to your time. Not naming names, but a certain designer may have set their eyes on one suspect quite early and unintentionally led the rest of his team’s thoughts astray (sorry, I’m usually spot on with Death In Paradise). So, yes, one team did finish an hour ahead on the scoreboard, but in real-time, it was only a few minutes. 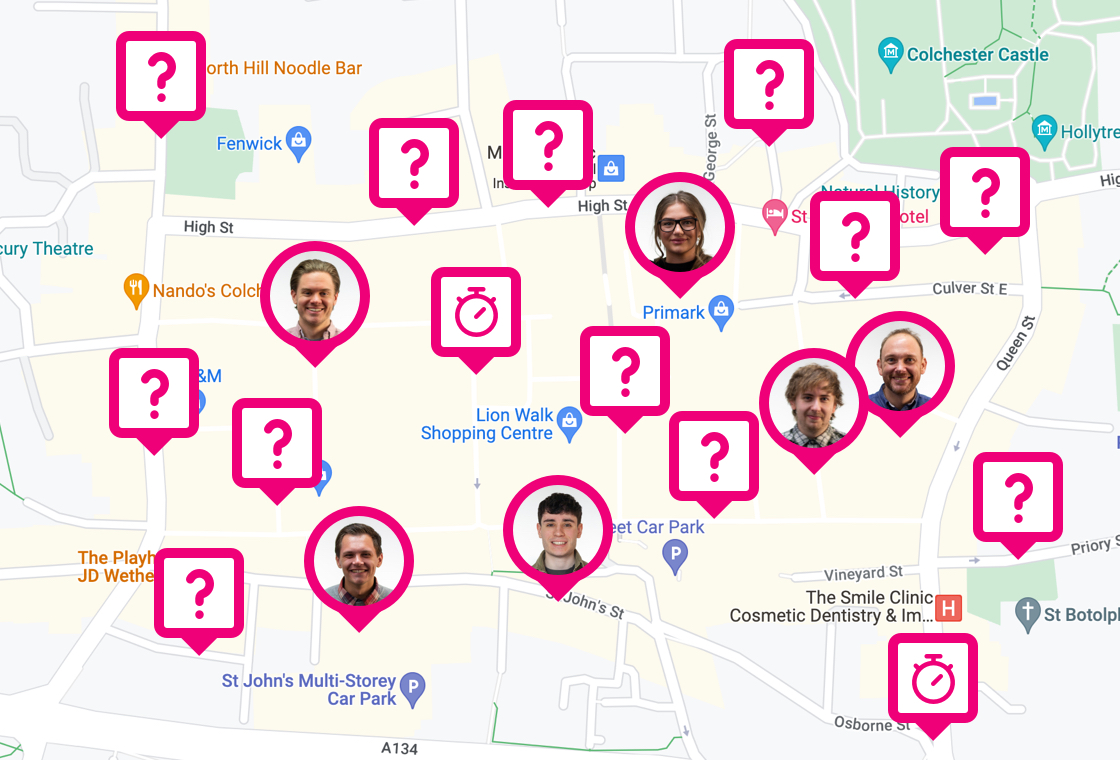 CluedUpp recommend that teams dress up for all of their games. It’s fair to say we didn’t quite get the memo with some looking like they were out for a picnic, another, a Peaky Blinder and a few gym-goers. Clearly, we were the rag-tag detective heroes every good crime novel needs. Tom, at least, came prepared with a notebook.

With the case closed, we headed to Middletons for a well-earned and rather tasty lunch. It would be at this point in any crime drama as the team celebrate their success, that more evidence comes to light or a sniff of a sequel is deployed. Thankfully, that wasn’t to be and after three courses and dare I say, a tad too much wine for some, our figurative coveralls and deerstalkers were hung away. 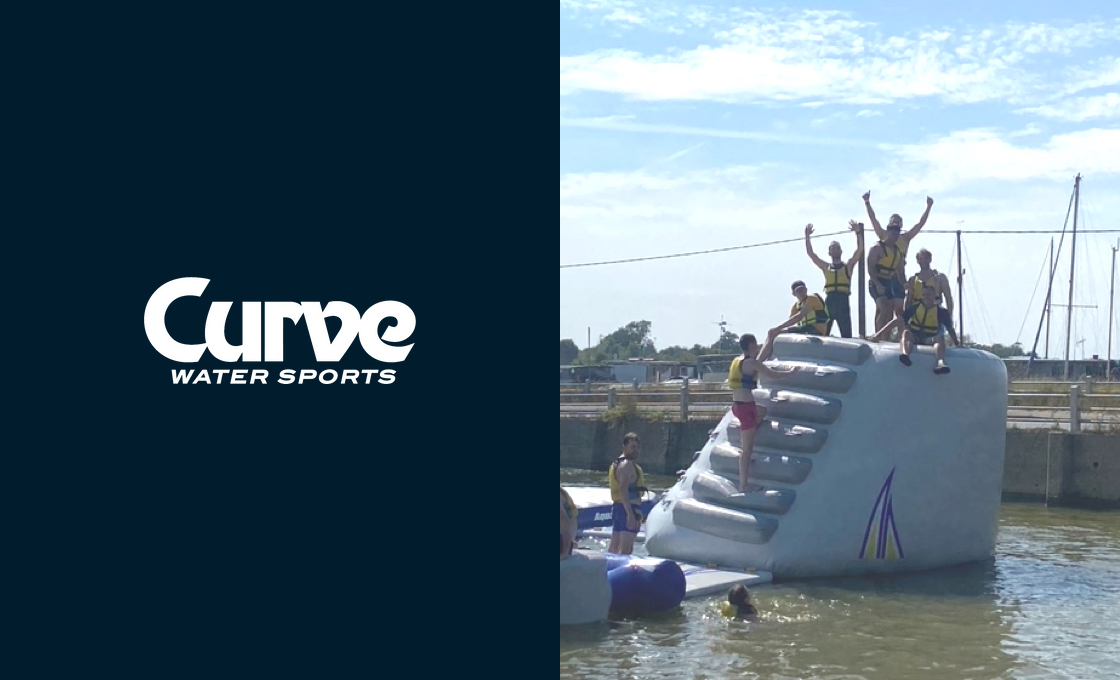 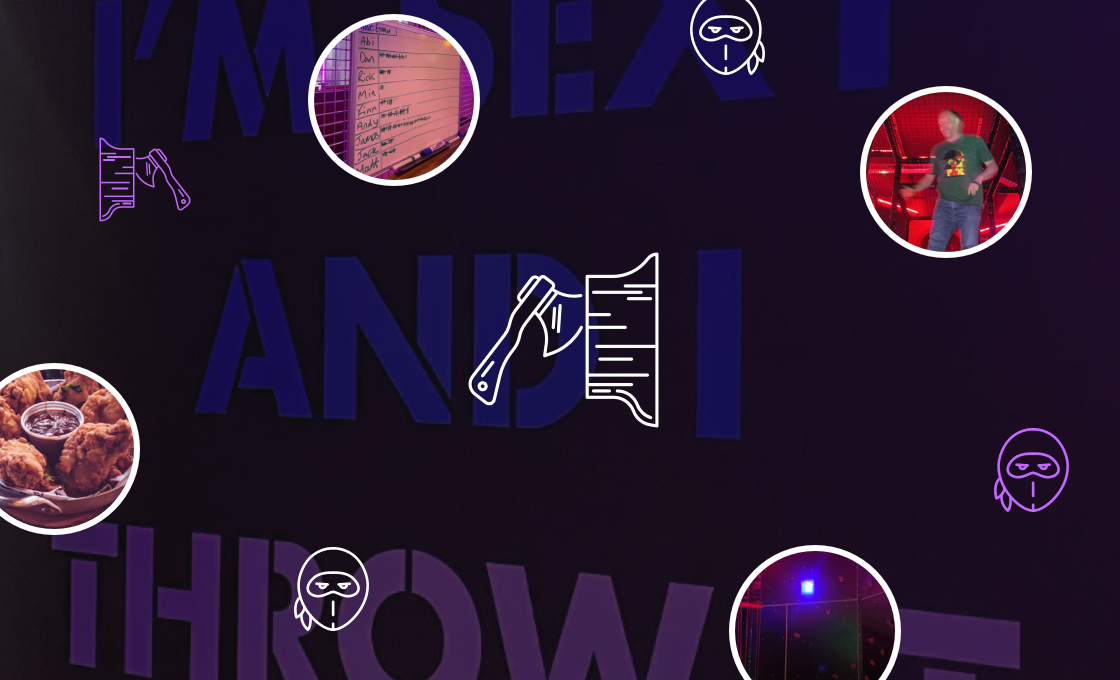 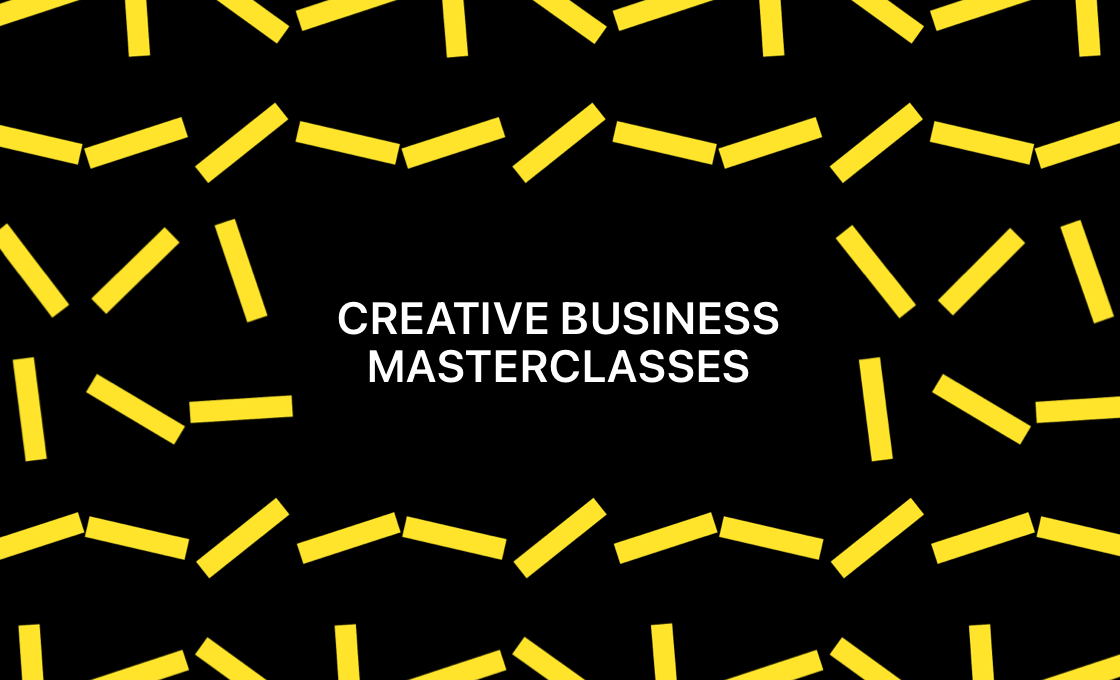