Do You Need To Be In Position 1?

Is Position 1 The Best Position For You?

It may seem straightforward to assume that you should always bid for the highest possible position when running paid search campaigns. After all, we’re always told that if you’re not first, you’re last.  The assumption most make is that a higher position with a higher bid will often lead to other higher metrics, and ultimately, a higher return on investment (ROI). However, as many will know, this is often not the best strategy for your clients and lower positions can often return a greater ROI.

There’s a multitude of reasons as to why this might be which I will explore further later, but generally, as digital marketers, we should accept that often we are going to struggle to correlate one metric with one independent variable.

What Is Average Position?

Google defines average ad position as “the order in which your ad appears on a page in relation to other ads”. If you have a position between 1 – 8, you generally appear on the first page, while any position between 9 – 16 typically appears on the second. It is determined by a formula called Ad Rank which calculates a score based on your bid and quality score.

Admittedly, there are benefits to being in a top position. For instance, your ad will likely have greater prominence and the chances for your ad extensions appearing are greatly increased. While this benefits may seem great upfront, it is important to consider how you can best achieve your KPIs and obtain the best ROI.

You can export your Google Ads data (yes, Google Ads, not AdWords) into your spreadsheet software and format a Pivot Table to quickly determine what your optimal average position is. We would recommend pulling in a keyword report over at least a 6 month period to ensure you have a good reliable source of data.

Once you have done this, you can set up your Pivot Table and easily compare aggregated average metrics (like Average Position) to other pieces of data which you consider most valuable (e.g. CTR, Avg. CPC, Conv. Rate) to better optimise your campaigns.

For instance, based on our findings, we determined that position 3 was our client’s optimal position. So now what do we do with this data?

One of the most efficient ways to ensure you maintain your optimal position is by creating an automated rule within the Google Ads system. We can create two rules, one to increase our bid whenever it falls below position 4 and another position to decrease our bid whenever it rises above position 3. As you can see, by creating this automated rule we were able to implement positive changes, such as: 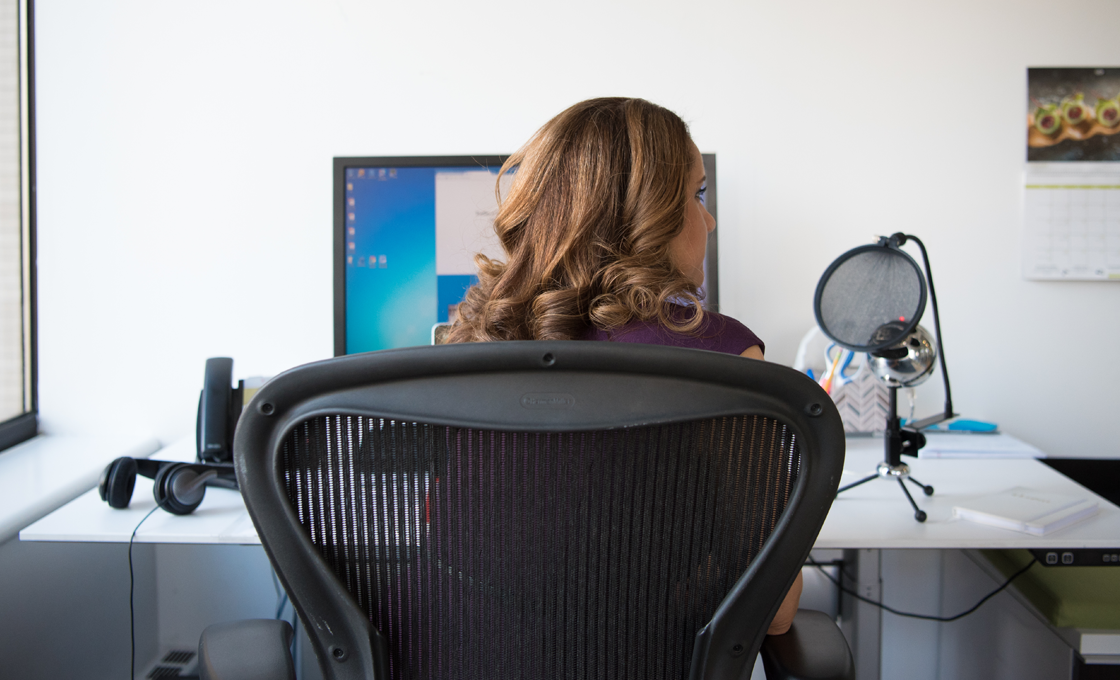 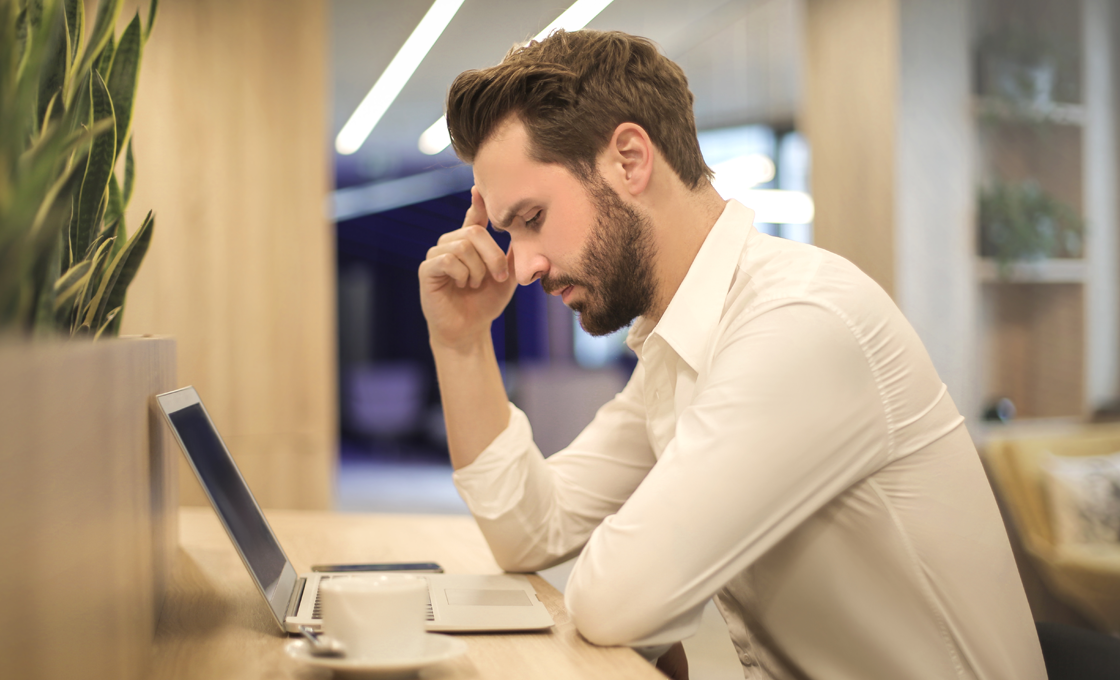 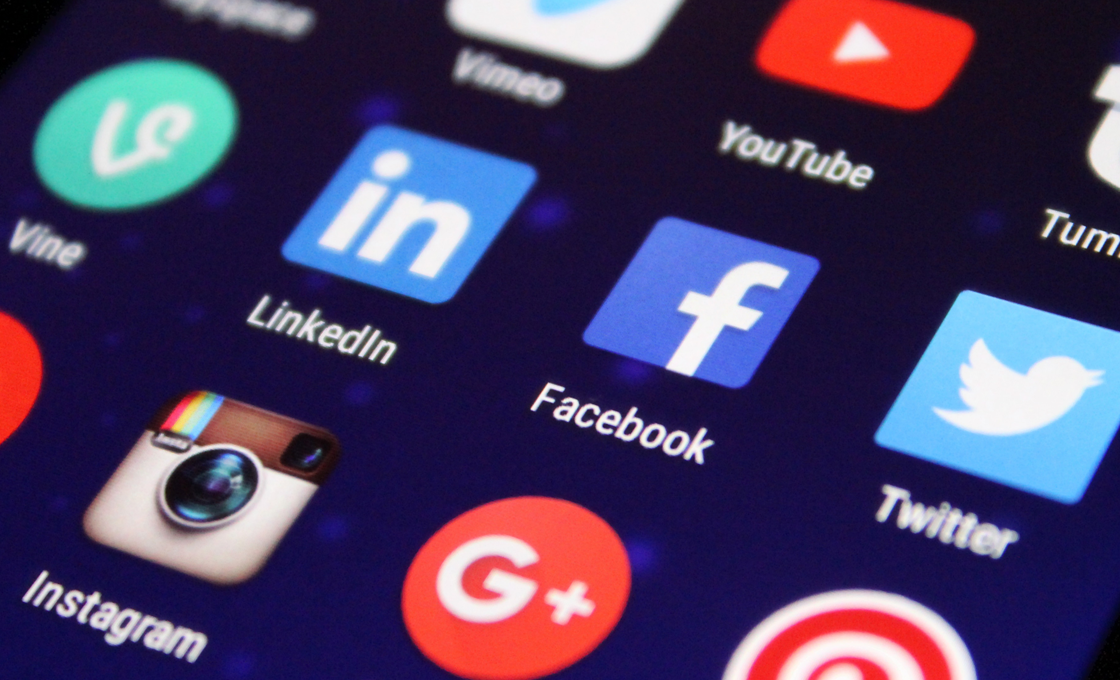