Did you know that we have another member of the WDL team that we didn’t introduce in our “Meet The Team” series? Well, that’s because they aren’t technically an employee of WDL, even though they work 24/7, participate in every team meeting and always reply to personal direct messages in seconds. We’re talking about our very own, homegrown, Dave Bot.

What Is Dave Bot & How Was He Built?

Dave Bot is a node.js application, wrapped in the PM2 process manager to keep him running 24/7 – he quite literally doesn’t switch off. Dave Bot was built by myself, with his codebase consisting of javascript, using the Rocketchat Botkit connector (Rocketchat is the private messaging software we have been using since working from home).

Who Thought Of The Idea & Why?

Dave was an idea originally thought of by myself, as I wanted to build something that could answer lots of smaller, more frequent questions (usually by the WDL team). These small questions were easy to answer but often took up valuable time. These were questions like “Do we host this website?” and “What is your extension number?”. I also envisioned building it into a more comprehensive system that could be used to automate tasks such as development site setups and password generation. 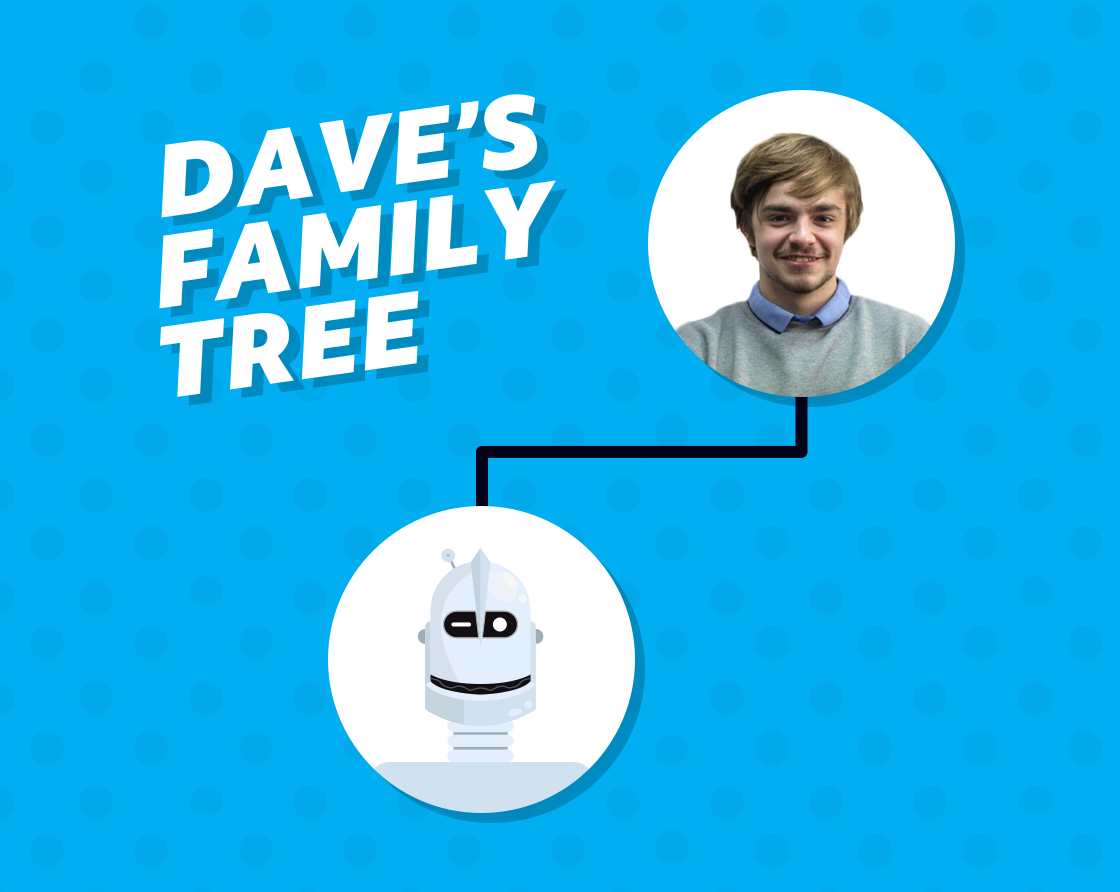 When Was Dave Bot Introduced To WDL?

It is actually Dave Bot’s Birthday! I started building Dave at the beginning of October 2020, making him 1 year old this month. It was later in October that Dave Bot was introduced to the growing WDL family. 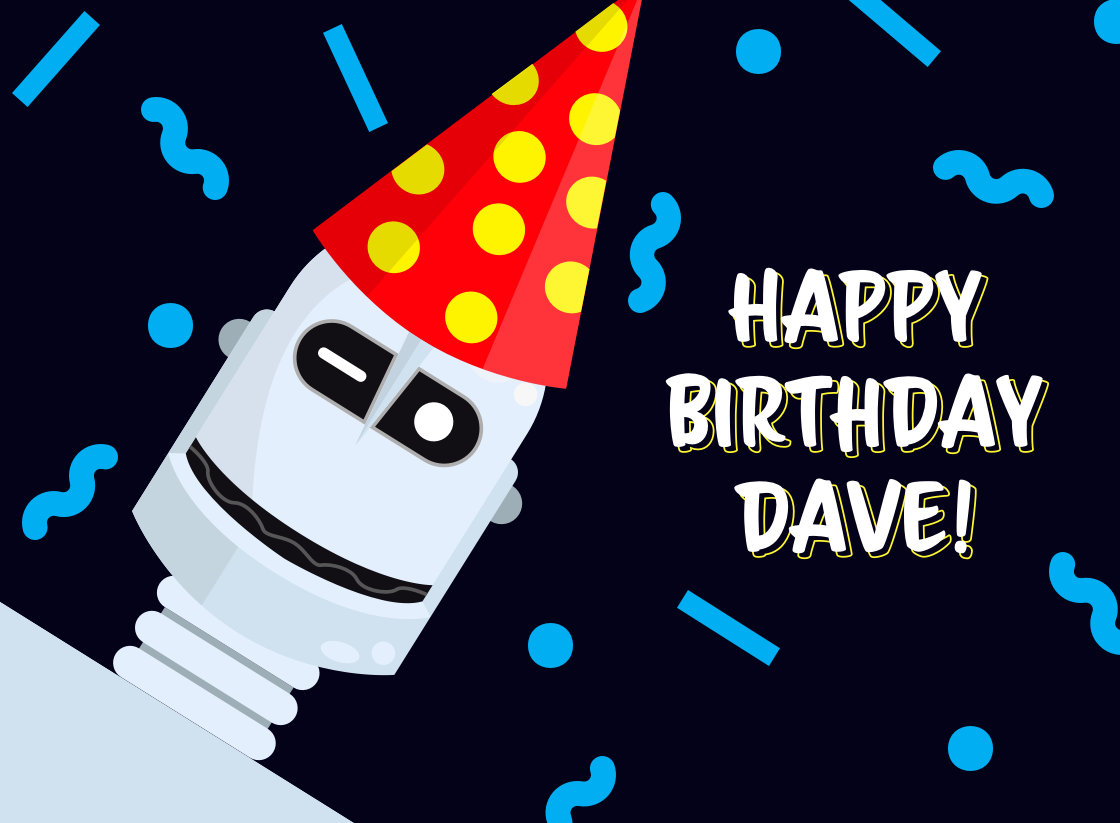 Although a useful work tool, I couldn’t build Dave Bot without a few fun features. Initially, I thought of just putting some silly gifs in when people asked him specific commands, but this later changed into a running quote book with some of the more unique phrases the WDL team have come out with while at work.

On top of the fun features, he also has a few more work-related party tricks such as the ability to:

Plans For The Future

Even when we return back to the office, Dave Bot will be a core part of our team. Maybe one day he will be able to automate more heavy system/development tasks, from reading logs to setting up new subsites on multisites, or creating file repositories to setting up core systems on new development sites – either way, it’s safe to say Dave Bot is here to stay. 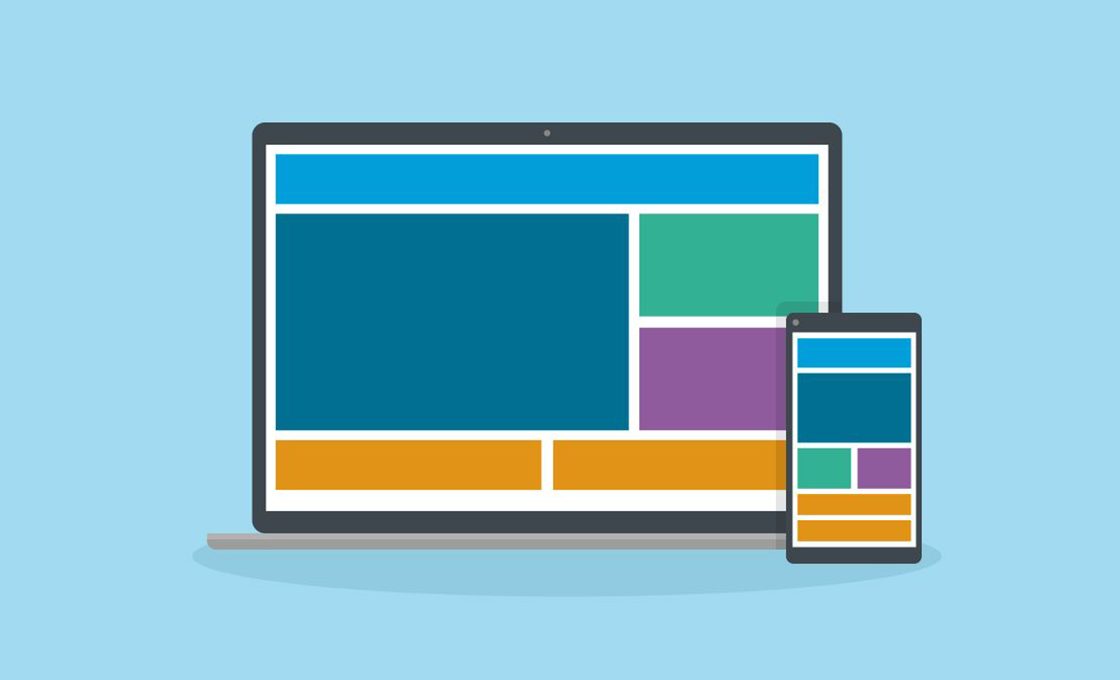 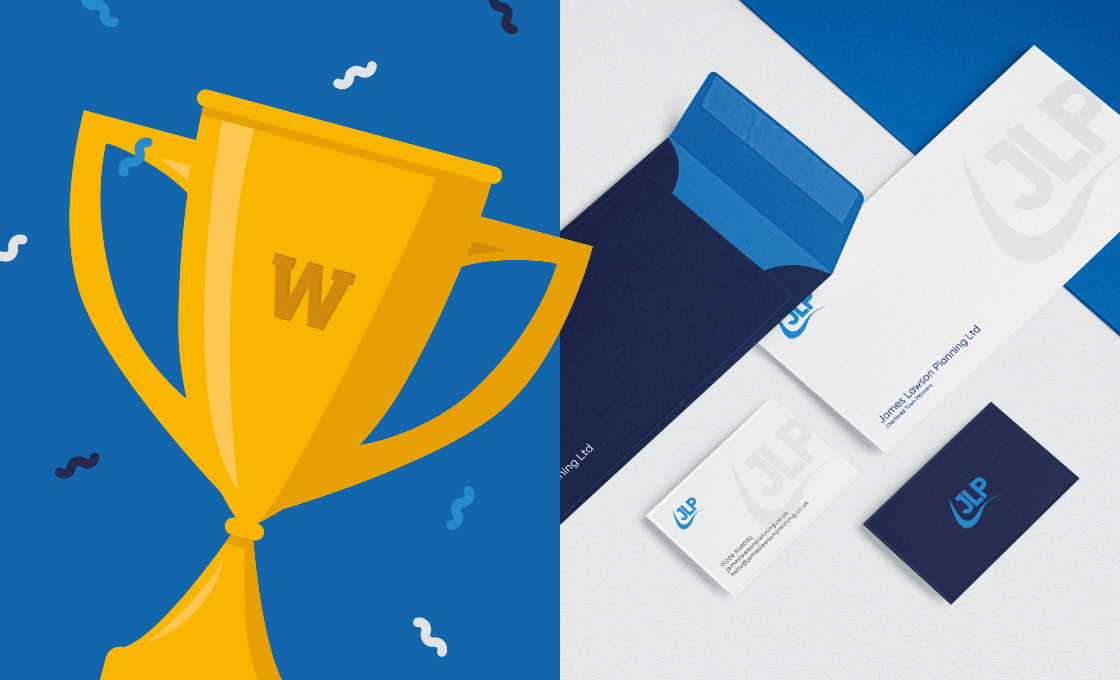