It is time to meet our Designers! So far in our “Meet The Team” blog series, we have met the Management Team, Developers and Digital Marketers. Today we’re going to introduce you to our final WDL team – the Designers.

Just like the previous blogs, we asked the following four questions to each Designer: 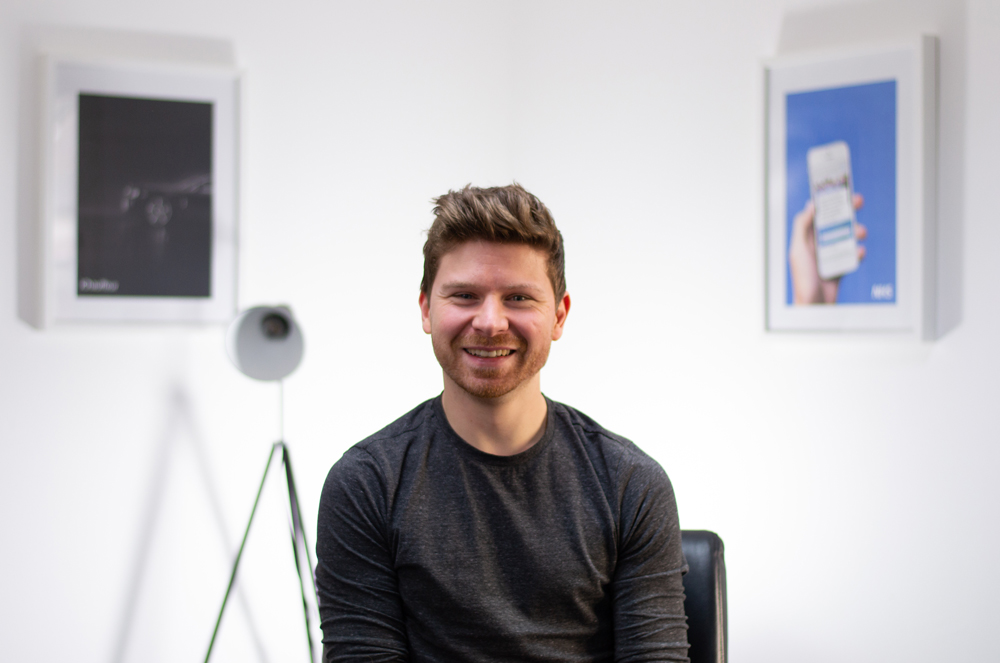 Rich would have liked to think he would have been a racing driver, now he mentions it, we can see him challenging Lewis Hamilton for pole position.

When we asked for Rich’s favourite film his immediate response was Terminator 2, but knowing Rich these things can change.

Many of the WDL employees didn’t know this one, Rich really loves an adrenaline rush behind the wheel, and won’t shy away from racing or go-karting – perhaps one day Lewis really will be fighting off our very own Mr Wilde.

Rich had his 15 mins of fame and has appeared on TV. He keeps this a secret, and we’re yet to find out what the cameo was in. 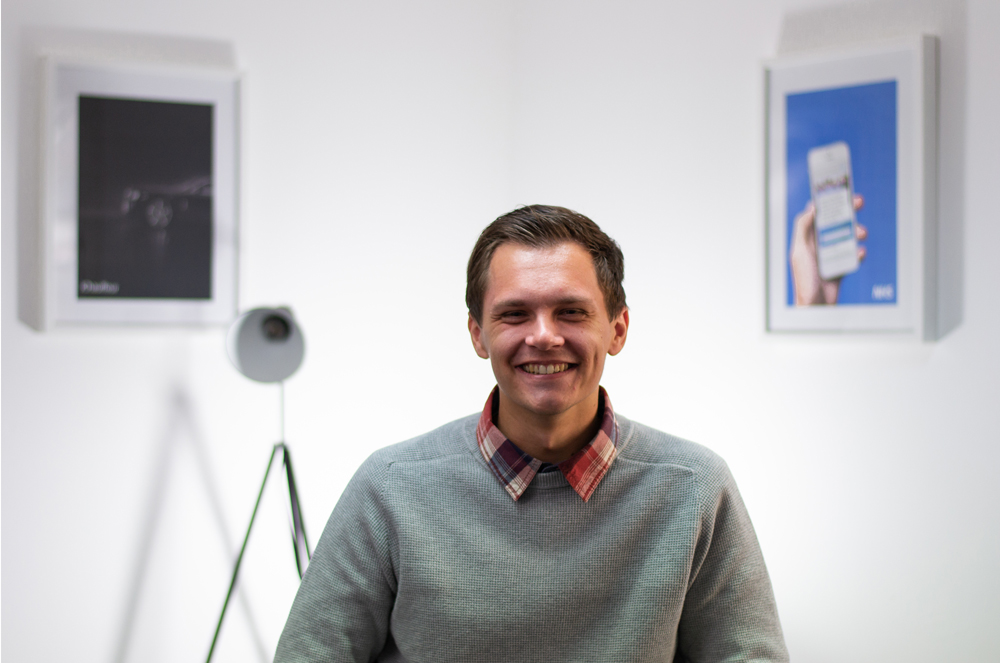 As a kid, Finn didn’t really have his eyes set on a particular career, but at a push would say like every football obsessed child, wanted to be a footballer. Finn did study photography in his A levels, so he thinks he would still be in the creative industry. Saying that, NASA is doing some pretty cool stuff up there and Finn certainly wouldn’t mind helping out.

Being the film-obsessed, cinema-addict that Finn is, he found this question pretty challenging and we settled for a top three (in no particular order):
Spider-Man: Into The Spider-Verse
Avengers Endgame
A Knight’s Tale
However, we know some WDL colleagues will be raising eyebrows at the exclusion of Star Wars films!

Finn’s hidden talent was a pretty cool one. He used to be able to fold his ear in, that was the party trick of his teenage years! 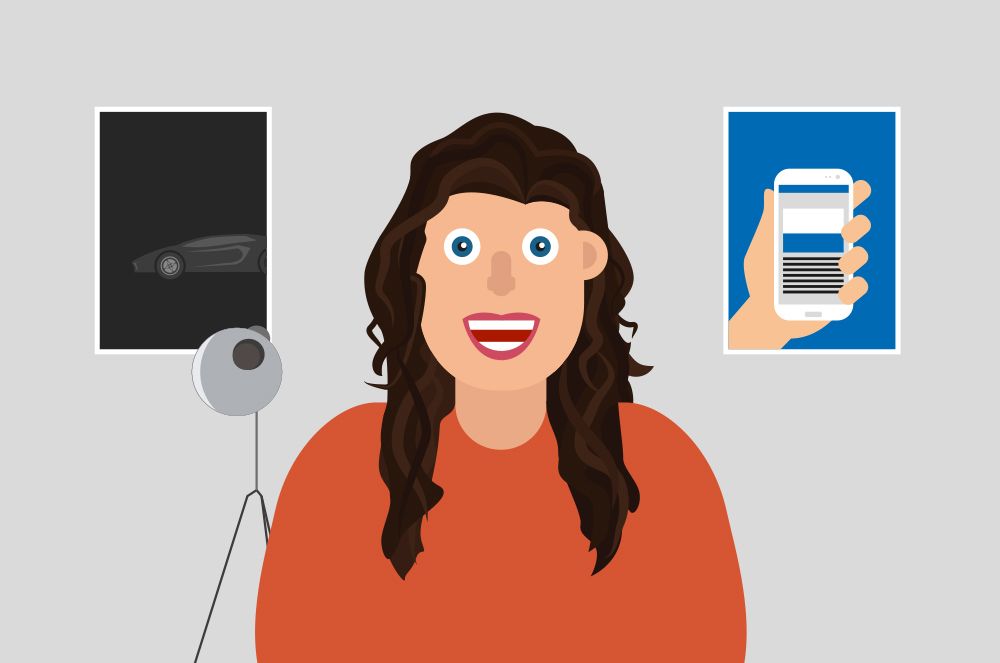 Sarah’s dream job would have been working at an animal sanctuary abroad, ideally in the Galapagos Islands where there is wildlife not found anywhere else. Since Sarah joined WDL a few months ago, she has shown great interpersonal skills and we believe this would carry across well when caring for animals.

The favourite film question was a tough one for Sarah, and she responded with the following “I don’t exactly have a favourite film, as I don’t like watching films more than once. But a film that I LOVED was Parasite, with Train to Busan also being a film I’d highly recommend”.

Who would have guessed a designer would be good at art? Sarah’s hidden talent would have to be art! She doesn’t have time to do much of it these days, but at her first job (working in a coffee shop) she did some paintings using melted chocolate. The coffee shop later framed and displayed these in the cafe.

Sarah is an adventurous one, and once climbed up a glacier using two ice picks – it doesn’t get further from web design than that!

And that brings our “Meet The Team” blog series to a close. We have now finally met all 15 WDL employees. If you haven’t already, make sure you check out our other blog entries in this series where you’ll get to know more about the faces behind WDL. 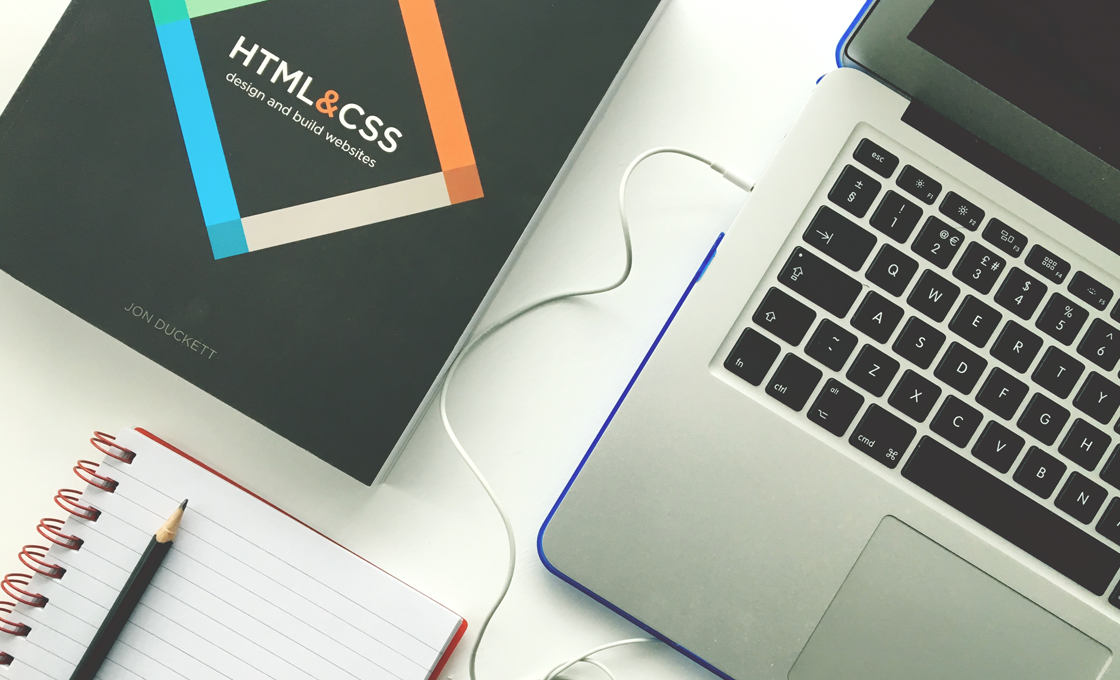 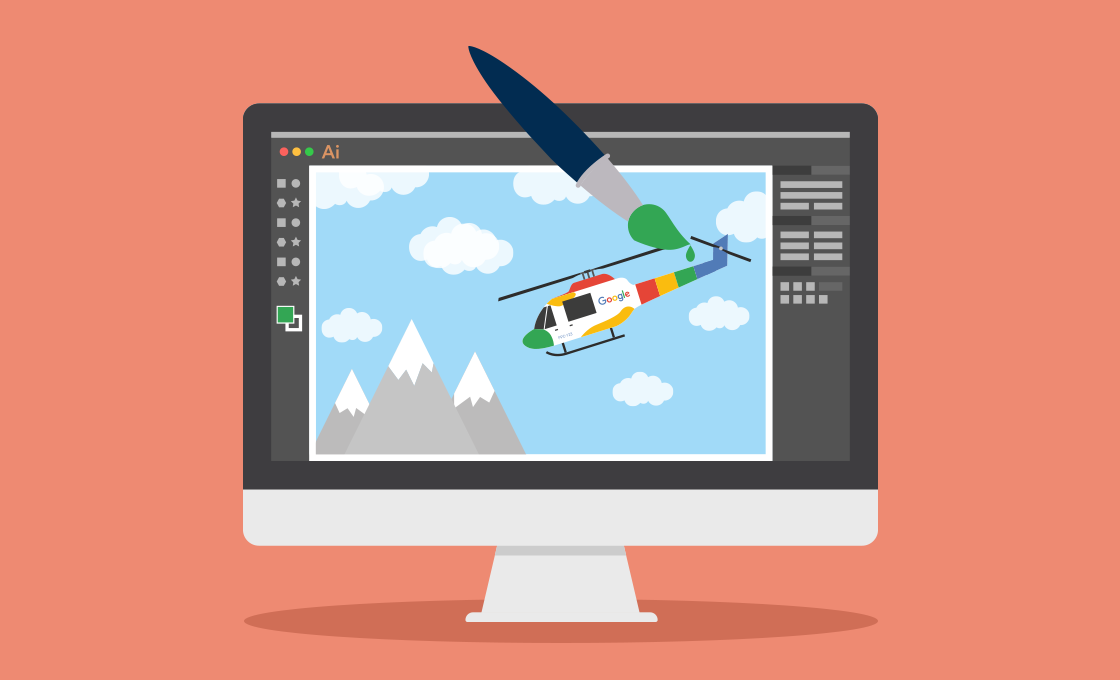 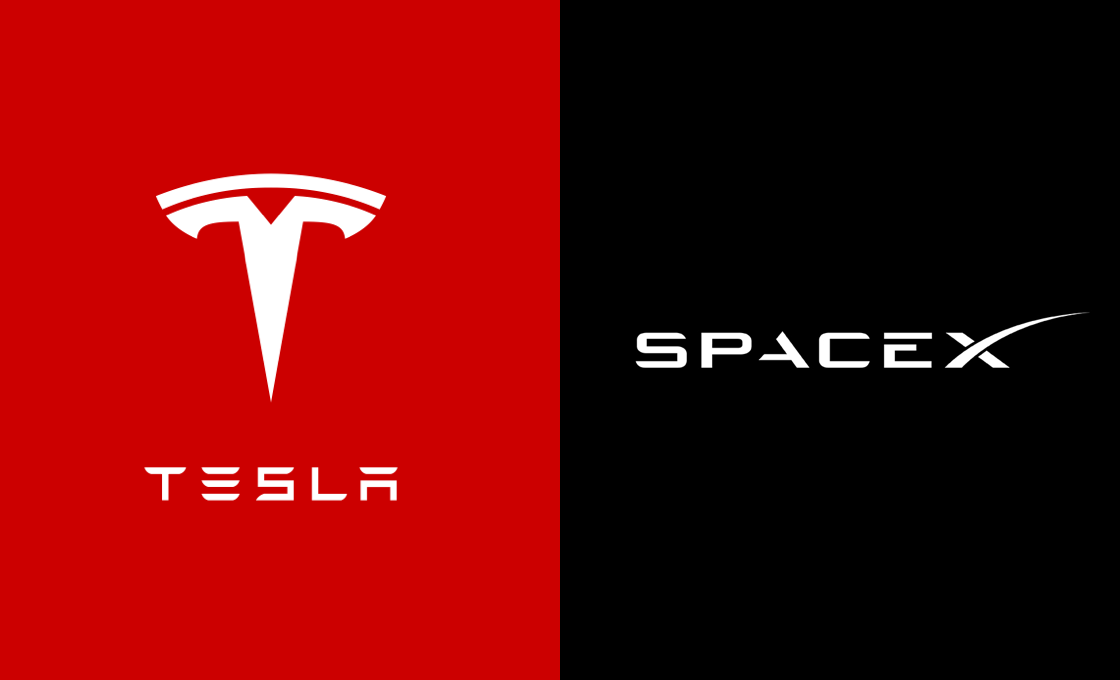