On Friday afternoon after another busy week of work, we all headed over to Paintball Extreme in Tendring for an afternoon of action packed, “not competitive in the slightest” fun. On arrival we were given our overalls and ushered into the back of a trailer to be taken to the woodland area we were going to be playing in. Once we were split into two teams, red and yellow, we were given the safety talk and it was all systems go.

Luckily we had the whole venue to ourselves which we took full advantage of, or in my case, hid in the same bush for the whole first round praying that nobody would find me. The first game was over in record time, my team (red) clearly didn’t discuss proper tactics as it only took about 5 minutes until we had all been hit. Red team fought back in round two and to everyone’s surprise, including myself, I was the last man standing! Some guys from both teams were feeling super brave and even ran to retrieve various flags and grenades without their guns to avoid being slowed down.

Before the final game, we all had the opportunity to shoot at Stuart from relatively close range as he is soon leaving WDL. He was given the option to opt out but reluctantly gave into the constant peer pressure that had persisted for weeks before we actually went paintballing and took one for the team. We didn’t envy him at all and nobody else jumped at the chance to have a go at being shot at themselves after we saw Stuart’s hundreds of bruises!

The final score at the end of the day was 35 to the yellow team and 20 to the red team. A lot of team member’s didn’t actually get hit but simply ran out of paintballs as we all went a bit crazy in the final round!

During the evening, covered in bumps and bruises with legs like jelly, we headed to Thai1 in town for a lovely dinner followed by some drinks to end a great Friday funday. 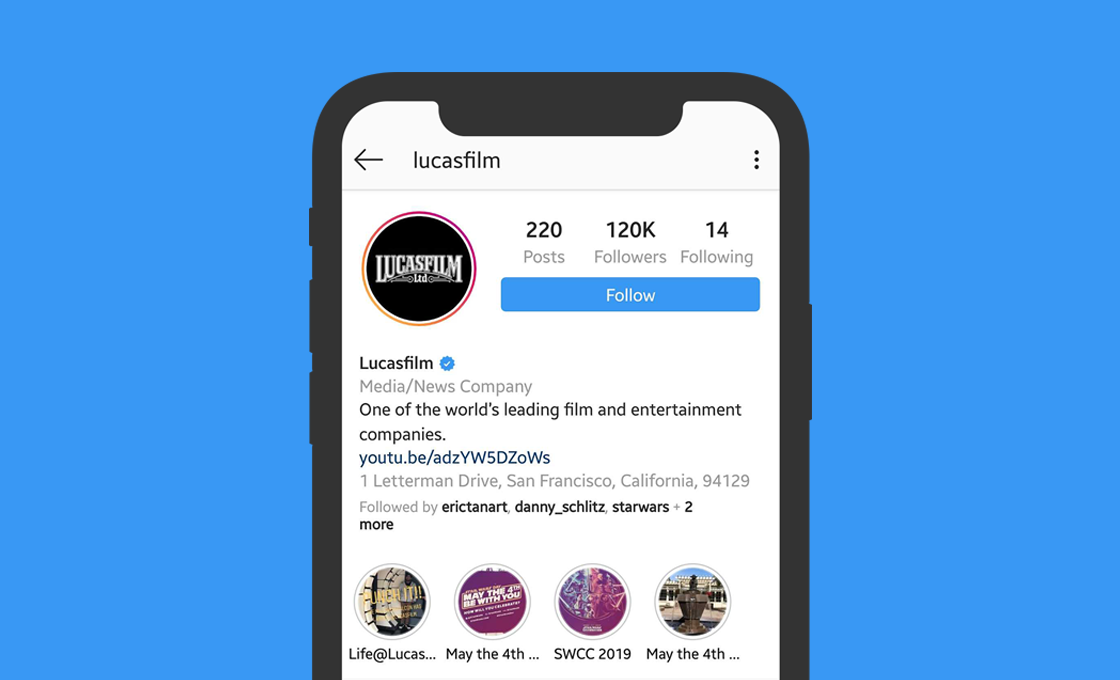 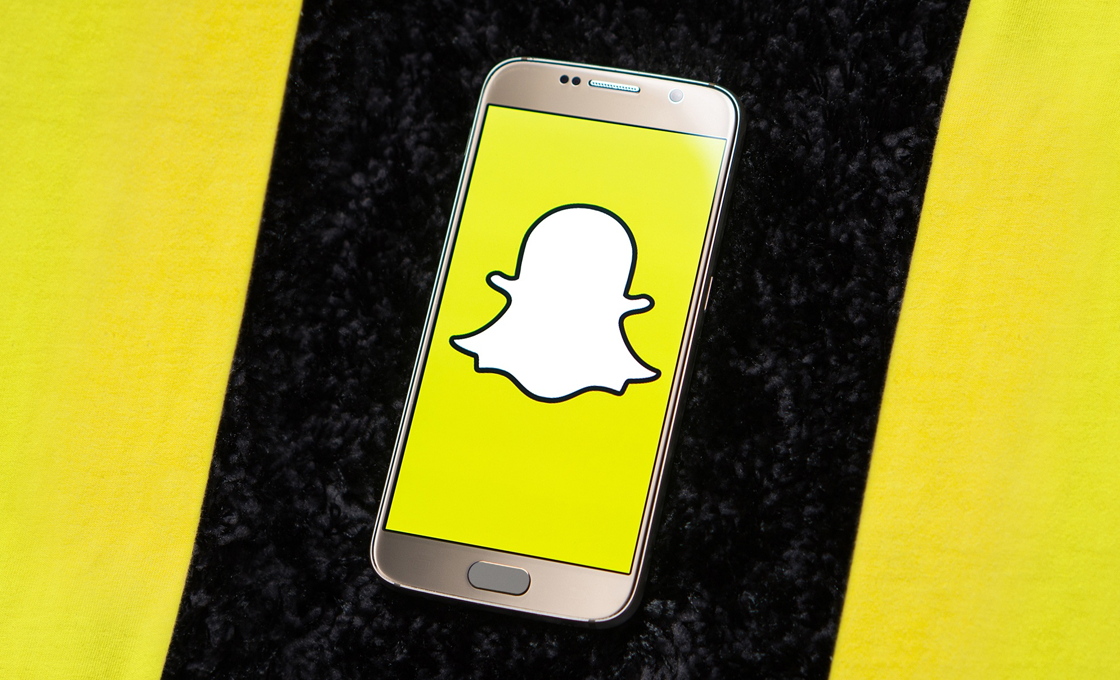