Those who live in Colchester and the local area will have probably noticed a few hideous looking purple signs pop up over the last couple of months. Unfortunately, these aren’t temporary signs promoting an upcoming car boot sale. Instead, these purple and gold signs welcome you to Colchester. As a piece of branded material, they’re actually alright. The heritage and history of Colchester and its castle are reflected in the colour palette and medieval-esque typeface. 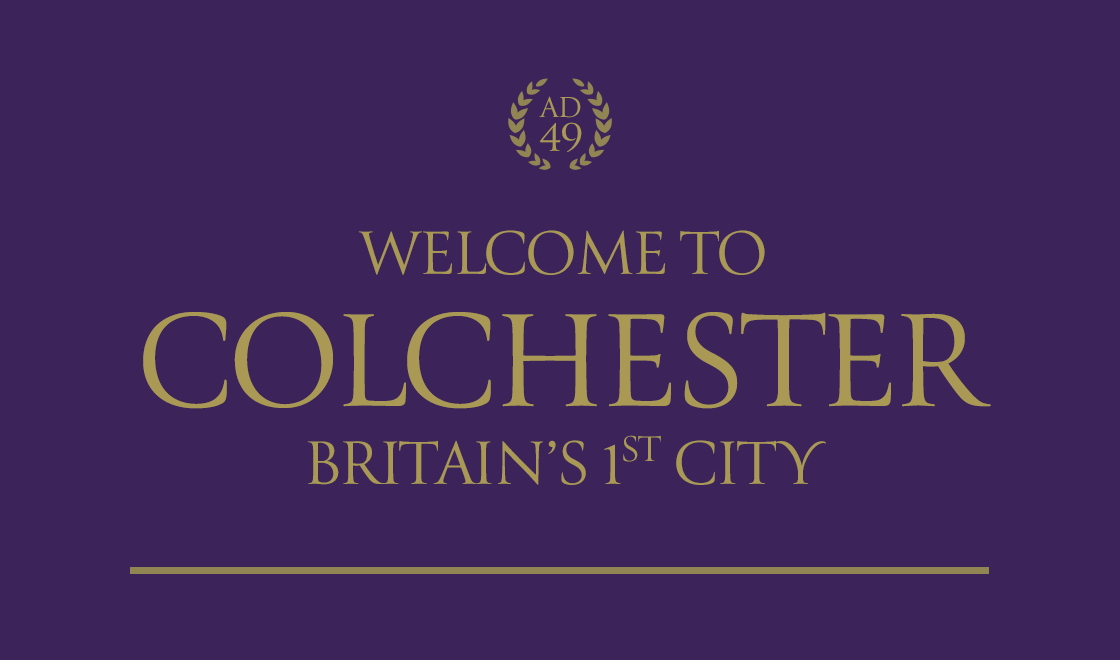 Why such a disgruntled tone I hear you ask (yes, like Facebook, I’m listening). I didn’t study Margaret Calvert and Jock Kinneir at college because I was a fan of their work and if you didn’t know already, they’re responsible for the design of road signs in the United Kingdom. I studied them because of how successful and important their work was and remains. 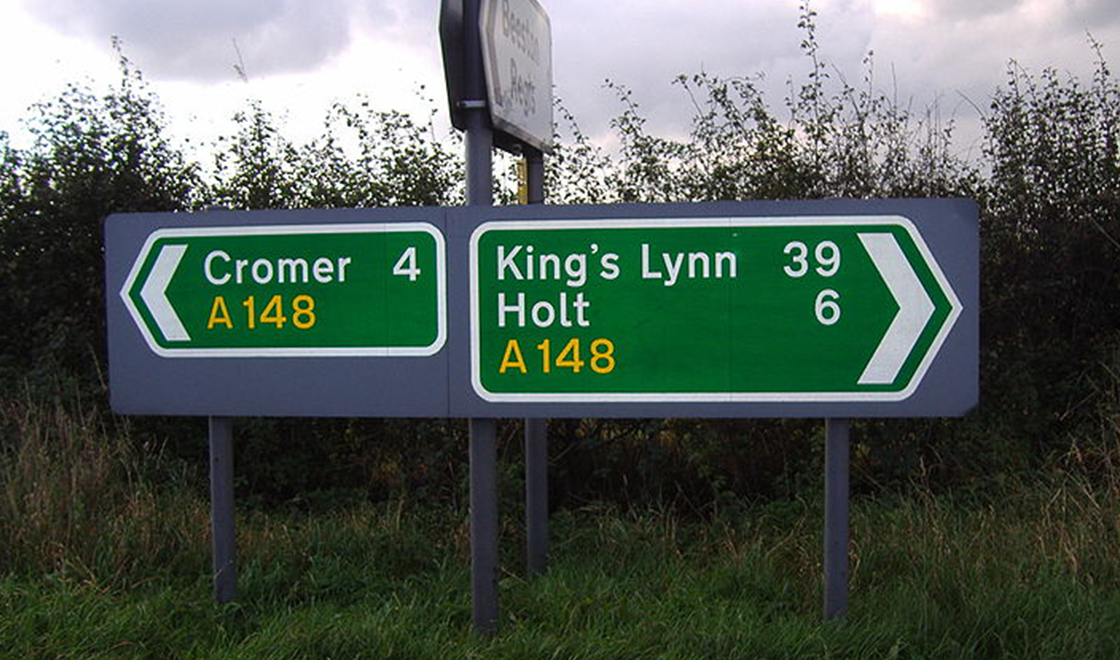 Typeface. Colour palette. Simplicity. Road signs need to be legible, be it when you’re travelling at 30 or 70mph. It’s proven that sans fonts are more legible than serif fonts. A spread in the Colchester Gazette or East Anglian Daily Times, the sign would be perfect, even on a footpath. However, the main road into Colchester is not the place, just keep it simple.

Now the purple and gold, it’s a nice touch, and if I was looking for a royal look, it’s likely I would do the same. But is purple right for Colchester? The Colchester Royal Grammar School may use purple and gold in their branding, but the jerseys and badges of sports team often provide a colour palette for a city or town. Take Hull for instance, as a sports fan, you’d link it to the colour orange. Colchester United. Their badge is white, blue and gold. That has a royal touch and could be effective if executed right. By no means is this a suggestion, but definitely worth considering. You want something that fits with the landscape and feel of a town.

I think the main gripe I have with the Colchester rebrand is the typography. I drive that road every day into work. I couldn’t read it the first time I went by it, and I’m an observant driver. A sans font would definitely work better here and the kerning between letters can be increased. And then there is the little AD49 badge that is nigh on indistinguishable from the road. It wasn’t until I researched into it that I was able to clearly see what it was. What’s the point of a little graphic element that is completely missed? Did they even test it? When it comes to print work, there is no better test than a physical copy. Every leaflet, poster, business card, letterhead (the list goes on) that we’ve designed at WDL, is print tested. Graphics on screen often appear different to the printed outcome. On screen, images of the sign are fine, but that isn’t in situ.

Rebranding can sometimes include a change of name, whether it be down to an acronym, shortening it or a clean slate. Kentucky Fried Chicken becoming KFC went pretty well. But they’re calling Colchester Britain’s First City! It used to be Britain’s Oldest Recorded Town. Despite Philip Crummy’s book City of Victory stating otherwise, Colchester is not a city, and I imagine the majority of its population would agree with me.

So what do I suggest? Well, I’d start by changing the typeface (shock), to one similar to ‘Transport’, which is the typeface Kinneir and Calvert put together for UK road signs. A clean, legible sans font will probably alleviate my main concerns.  I’d actually keep the colour palette, after consideration, no gripes there. The sizing of elements on the sign, that could do with being looked at. As I’ve said, the AD49 isn’t legible, and while it is a nice touch, perhaps it should be dropped? What does it bring to the overall design of the sign? It isn’t the key piece of information and is easy to miss. I want to know where I am. I want a lesson in geography, not history. 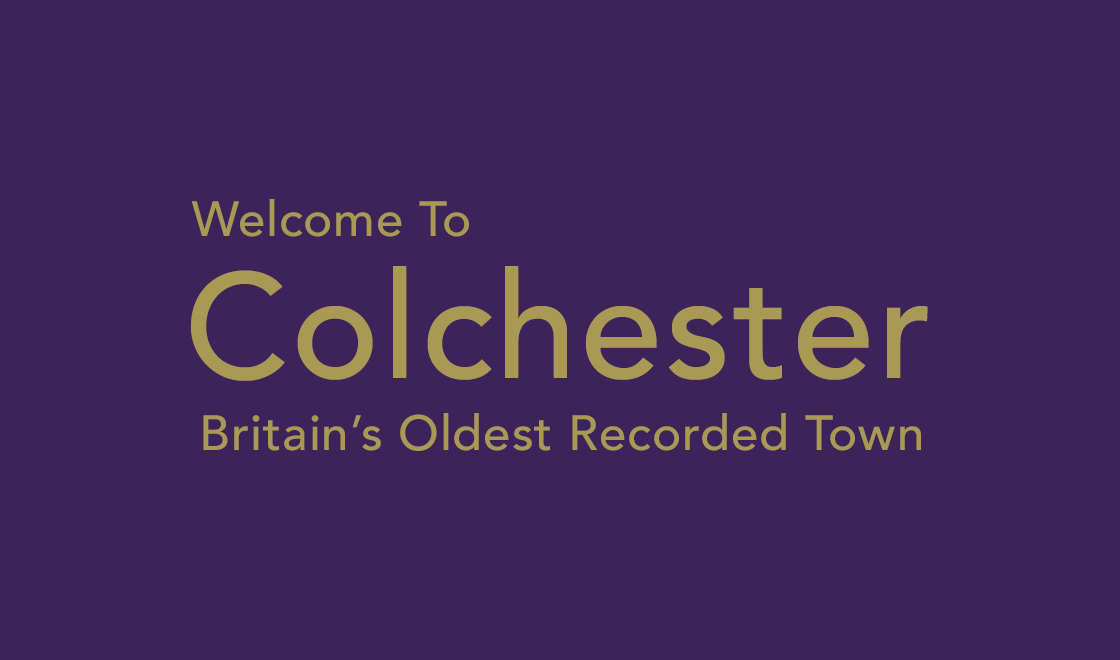 There you have it, my simple suggestion for the Colchester rebrand. Legible at 30 or 70mph and it says everything it needs to. You could argue the medieval feel has been lost, but with an asset like this, I believe function needs to come before form. 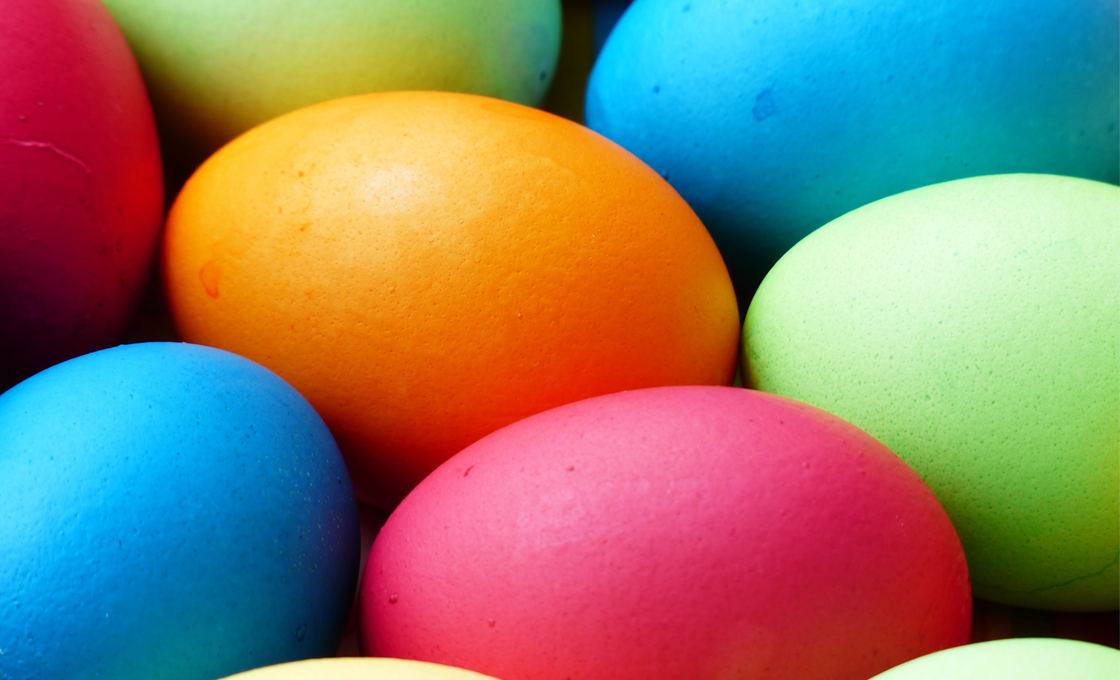 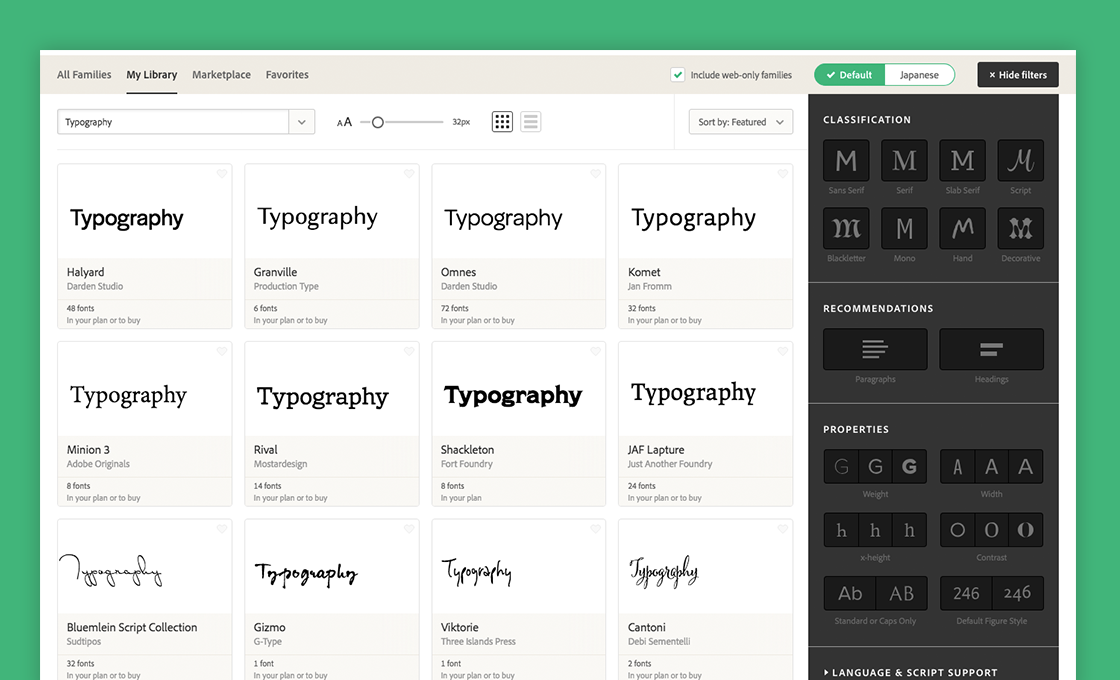 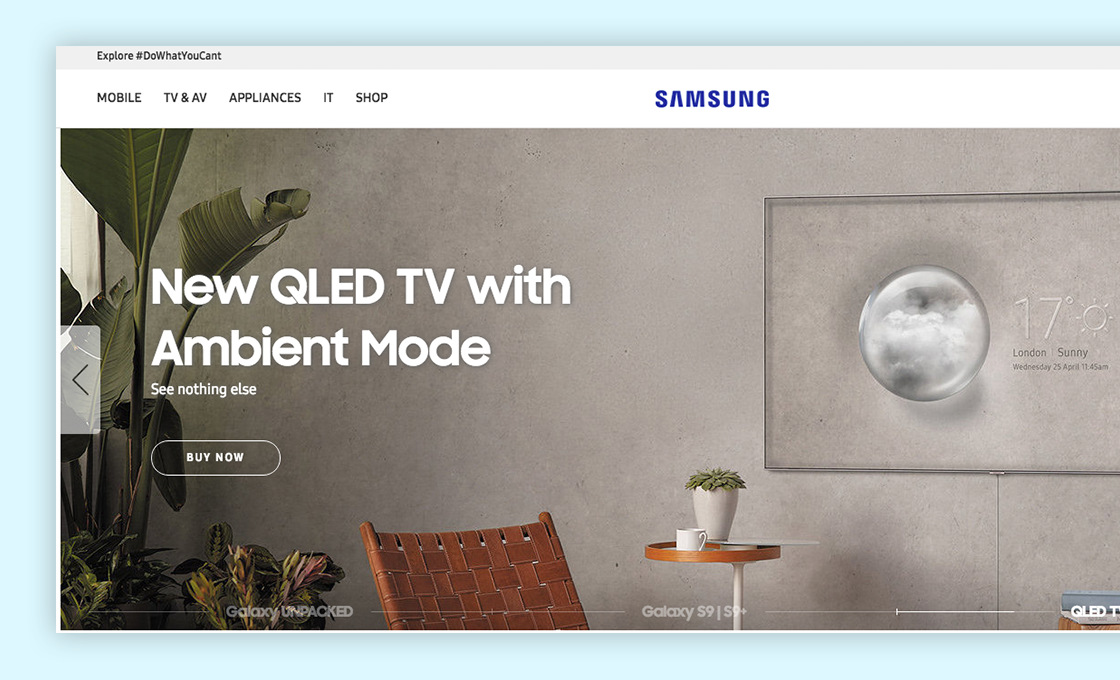