Tools of the Trade – Text Editors for Developers

A workman needs tools. Whether you’re a mechanic (spanners), a bricklayer (trowel) or a dentist (terrifying sounding implements with sadistic nicknames like “Mr. Whizzy”), being a Web developer is no different.

We have lots of tools in our industry; computers, software, servers etc. but one of, if not the most important, is a text editor.

Some people may think that as web developers we use super complicated software that turns the spoken word into Klingon for computers, but the fact is, all we really need in a text editor is… well, a text editor.

Regardless of the kind of computer you use, Mac or Windows, chances are you have a text editor already installed. On a Mac we have TextEdit and on Windows there is Notepad or Wordpad. For beginners these are great, in fact I would recommend only using these programmes if you are just starting out.

“So if these programmes come free why would you ever use anything else?” Well the answer is simple, there are editors that make writing code faster and easier. Once you fully understand the code you’re using, I would recommend moving onto a text editor that’s more powerful.

There are dozens, literally dozens, of text editors aimed at web developers. Ones that I’ve personally used are:

All of them are great at what they do but as my personal development improved, so did my choice in text editor. As I say, all of these are great but there is one that I haven’t mentioned, one that may well have been the first you thought of and that is… Sublime Text.

It’s not very often when I think back that I can say a product has lived up to its own claims, but in this instance, I think they’ve been too modest!

As I said, I have used a number of text editors but for me Sublime stands head and shoulders above the rest.

I work at the moment only on Mac and I hope to do so for as long as I possibly can. Should the worst happen though and me and Mac part ways, I know my good buddy Sublime can come with me. Sublime is completely cross platform compatible, when you consider that it’s a text editor at the end of the day, but many of the editors in my list above are only Mac or Windows, not both. +1 for Sublime.

Fresh out of the wrapper, Sublime is incredible but if it’s not enough for your needs, there is a package for almost everything you can wish for, just some that I have installed are:

These are just 3 of the packages I use but there is a gargantuan collection of them here.

The only thing I think Sublime needs to improve is the default theme when it’s first installed, it’s functional but  is very… well boring!

To me it’s like a cheese sandwich, boring but it still hits the spot, I much prefer the look of a vol-au-vent!

It’s packed full of features. I’m a simple man of simple pleasures, and I do like a good feature. Fortunately for me, Sublime has lots of little features that make using it so simple and easy, my top 3 are:

In conclusion, it’s fair to say I am a big fan of Sublime and have been since the first time I declared a doctype in it. If you’ve not yet had the pleasure of using it, I strongly recommend that you get yourself over to the site and see what all the fuss is about, and don’t worry, you can thank me later. 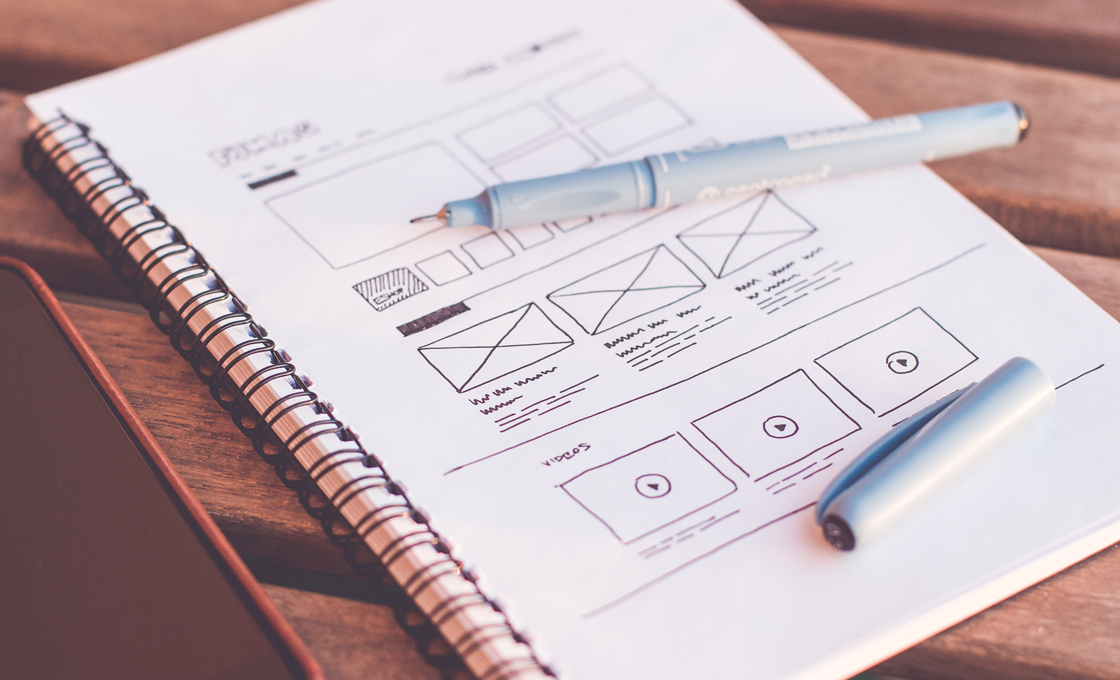 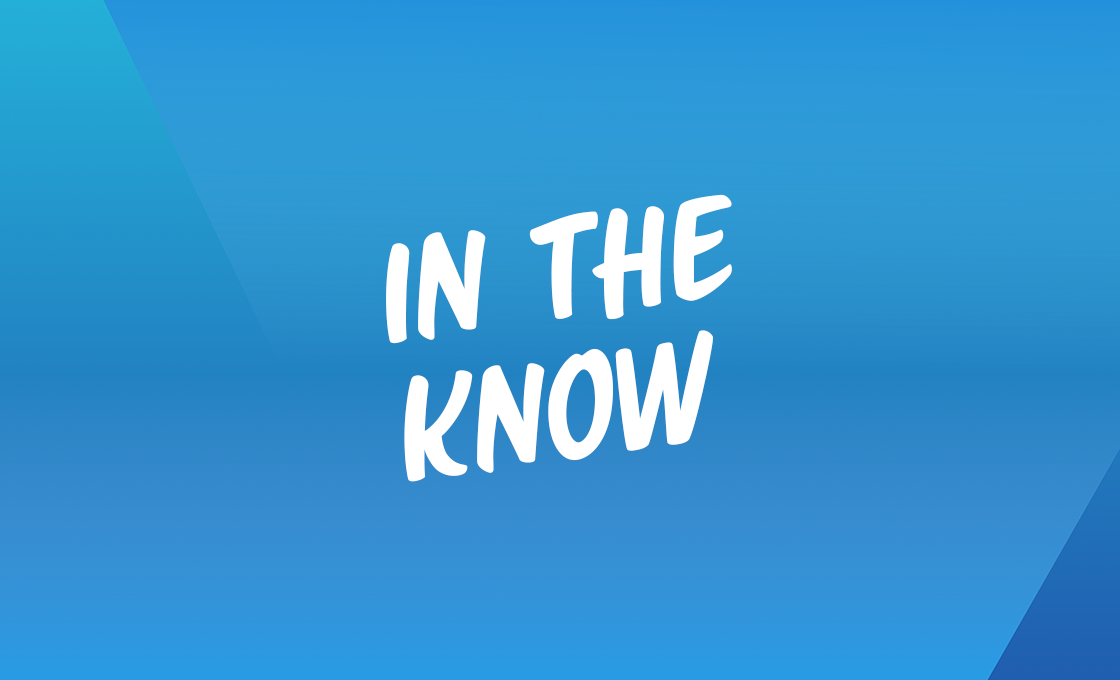