Things Are Getting Emotional on Social Media

There’s been a couple of a pretty noteworthy changes to the way users can interact with social networks recently. Twitter changed from a ‘favourite’ labelled star button to a heart based ‘like’ and Facebook are trialling a new ‘reactions’ feature. While on the surface these may seem like pretty minor design changes, they carry some pretty big implications for how we interact with social content.

Currently only being tested in Spain and Ireland, ‘reactions’ are a series of icons that expand the way users can interact with content. Let’s clarify one thing first, the new Facebook ‘reactions’ don’t include a dislike button. Frankly I would be amazed if we ever see anything close to a ‘dislike’ option as this opens the door for a world of bullying issues on the network. Instead we’re given a range of generally positive options. Let’s run through them shall we? 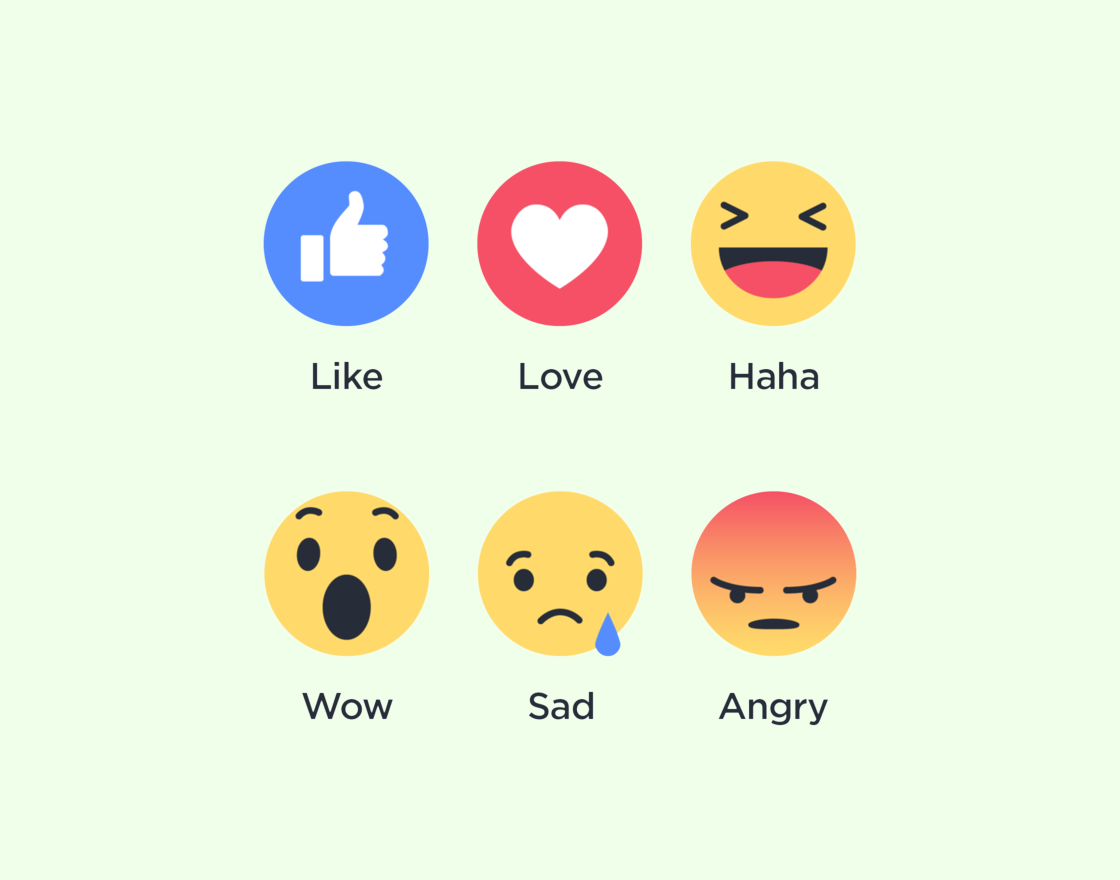 The old Facebook faithful, a pretty simple gesture and one that carries little emotional value. Watch for this to stay the most used of the new set, not least because it’s the first option and let’s be honest, people are lazy.

Right, now we’re getting a little more serious with our emotions, it’s a big step from like to love. Most likely to be used by your nanna on all your photos.

This one we can understand, it’s a bit of a sideways step from the humble ‘like’ but lends itself to a few more uses.

While quite possibly the most emotionally neutral of the bunch, ‘wow’ opens the door for sarcasm to creep into the mix, or just pure shock.

If nothing else, the ‘sad’ reaction finally gives users a way to engage with negative content. It’s a tricky one though, the cartoon like icon isn’t exactly the most sympathetic thing.

Arguably the most negative of the new options, this red faced little guy is sure to see plenty of action.

The beauty of Facebook’s new ‘reactions’ is they aren’t replacing anything, they’re adding to it. It’s a pretty safe bet that satisfies everyone, don’t like the new emotions? That’s fine, just stick to liking. The same can’t be said for Twitter however. They’ve replaced a pretty major feature and it’s sure to change the way people interact on the network.

You can say a lot with a heart. Introducing a new way to show how you feel on Twitter: https://t.co/WKBEmORXNW pic.twitter.com/G4ZGe0rDTP

The old ‘favourite’ button, a yellow star, has made way for a red heart ‘like’ button. In design terms, it’s a small change but it has pretty big implications for it’s use. People’s perceptions of a heart or the term ‘like’ are vastly different to a star and ‘favourite’. The labelling of the button isn’t really the big issue here though, the term ‘like’ is pretty ambiguous and to a degree we’ve been desensitised to it’s meaning (thanks Facebook). The heart is where the issues begin. There are preconceived meanings for a heart and realistically ‘like’ isn’t one of them. It carries a stronger emotion than that and certainly a different feeling to a star.

While it may not have a massive impact on the way friends interact on the network, for businesses the change is huge. Favouriting a tweet could mean a number of things, yes it can mean you like it, but other uses aren’t so emotionally attached. Often people use it as a bookmarking tool or simply a way to acknowledge it without the need to reply. Using a heart for this doesn’t quite make sense. 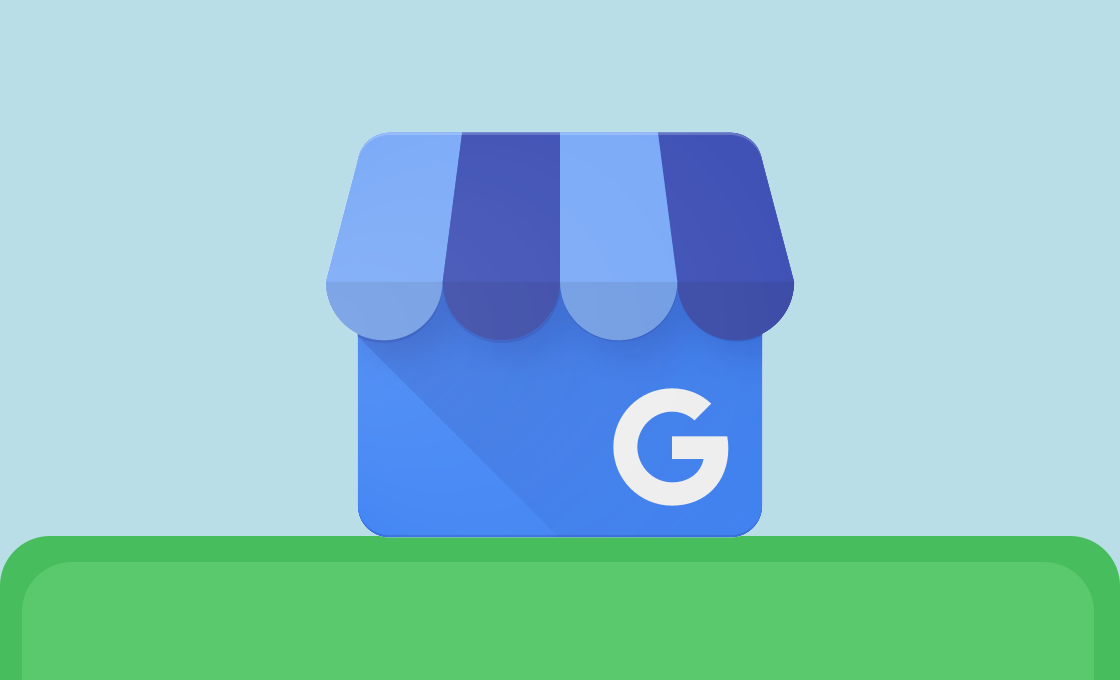 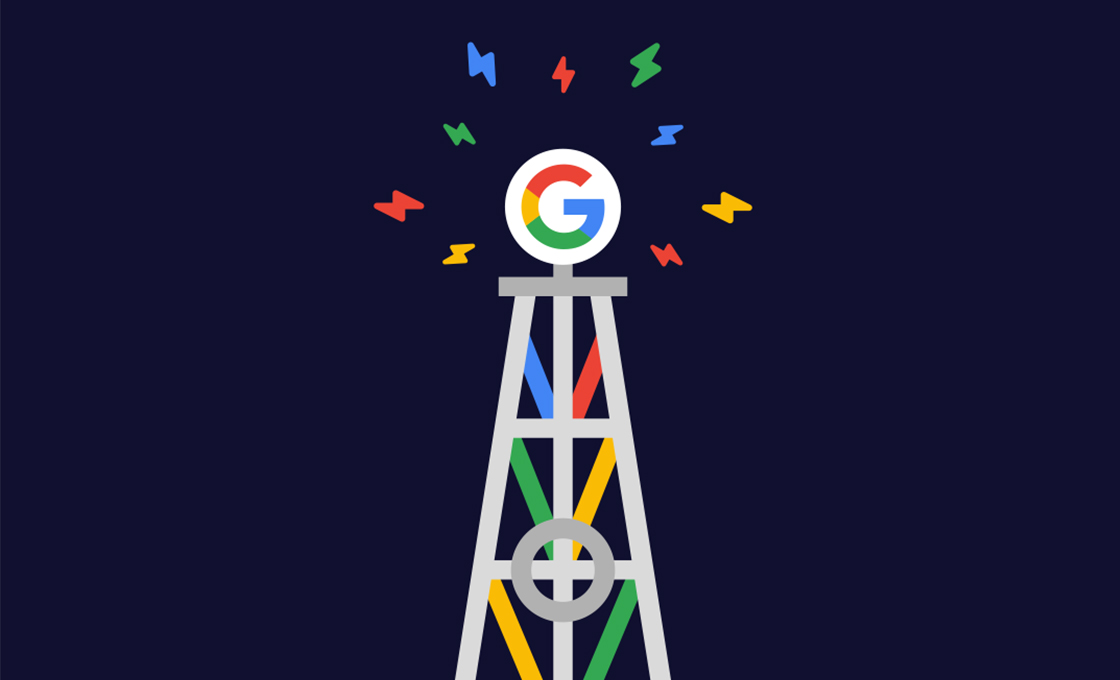 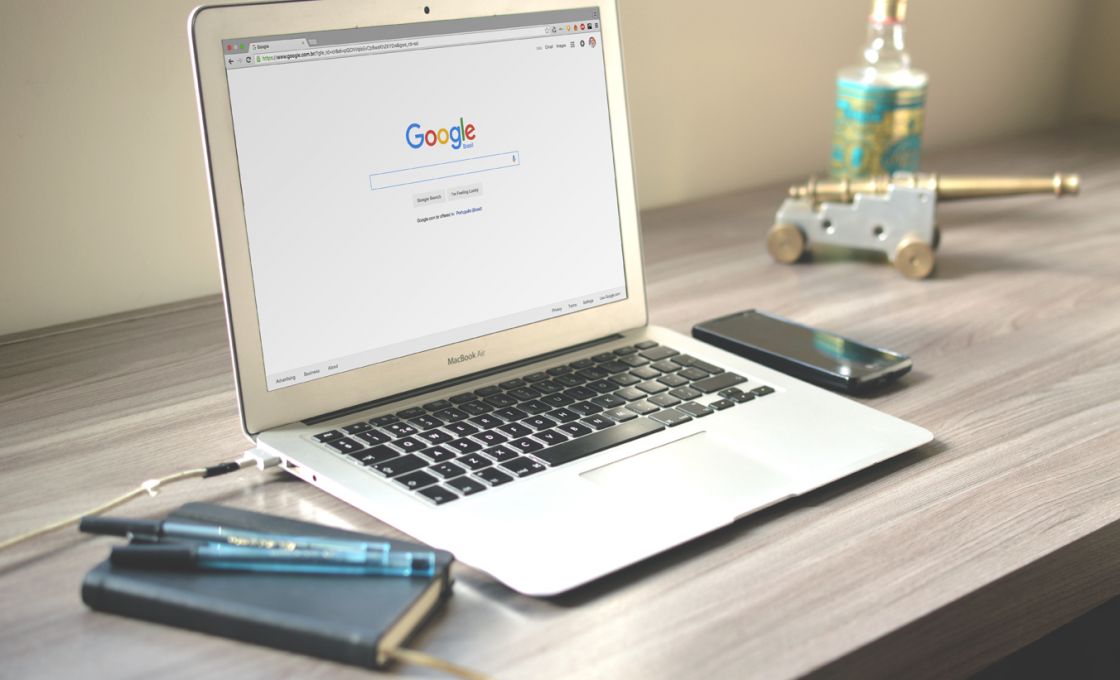