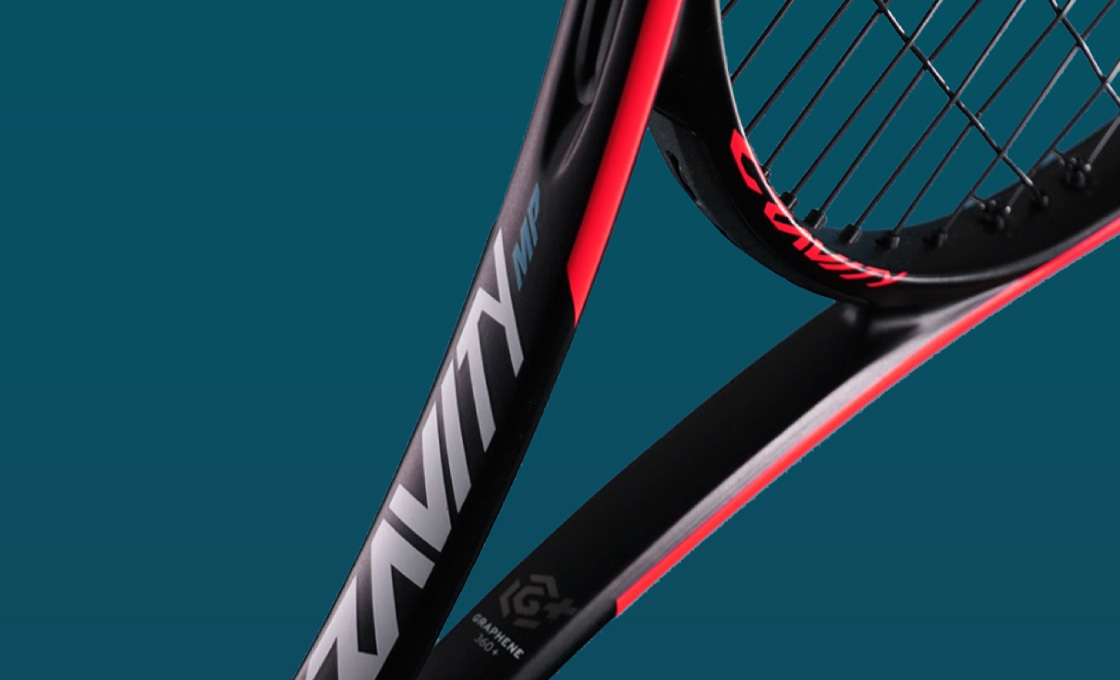 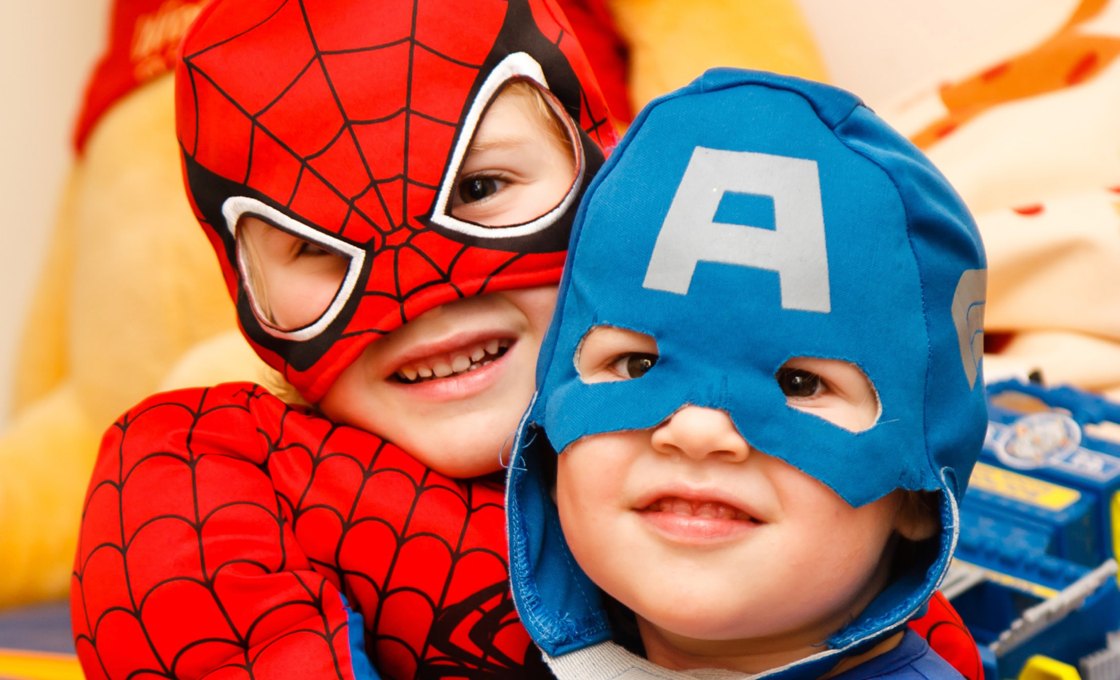 It’s not often a design agency will add a new service. We’re bucking that trend and are pleased to announce we are now offering vector-based illustration as a service. If you’ve been following us on social media over the years or been signed up to our newsletter you’ll have seen a fair few illustrations, with myself responsible for some of these. You might even recognise the one below? A few years back we did a Halloween promo and even added some animation to the illustration.

Why are we now offering this as a service? As a design team, we’ve been honing our craft (or even owning it) and would like to give our clients, existing and new, the opportunity to grow their brand. Vector-based illustration can be a great way forward, but of course, this depends on your brand and how you would like your company portrayed. Illustration isn’t always the best option, and we’ll be honest if we don’t think it would suit your business. Just because it’s new, doesn’t mean you need it (that applies to all you iPhone owners too).

Building a brand with illustrations

Rather than being a piece of the jigsaw that is branding (we’re professional puzzlers), illustration can be a reoccurring piece, used to build your brand. Take a quick Google search and you’ll come across hundreds of businesses where illustration is the essence of their brand. What’s that? You’d like an example? No problem. A personal favourite of mine is Headspace which has great, fun illustrations. (I’ll address the elephant in the room, I don’t meditate, I was drawn to the site through an illustrated ad). This style of illustration, albeit simple, is effective and works for the industry and message that Headspace wish to give. The happy characters put your mind at ease and make the company approachable.

Here at WDL, we launched an off-shoot, ‘Your Local Host’. Illustration became a crucial part of the brand. The character (known as Hosty by the WDL team) was based on the location pin from the logo and became a reoccurring element in imagery and marketing campaigns. 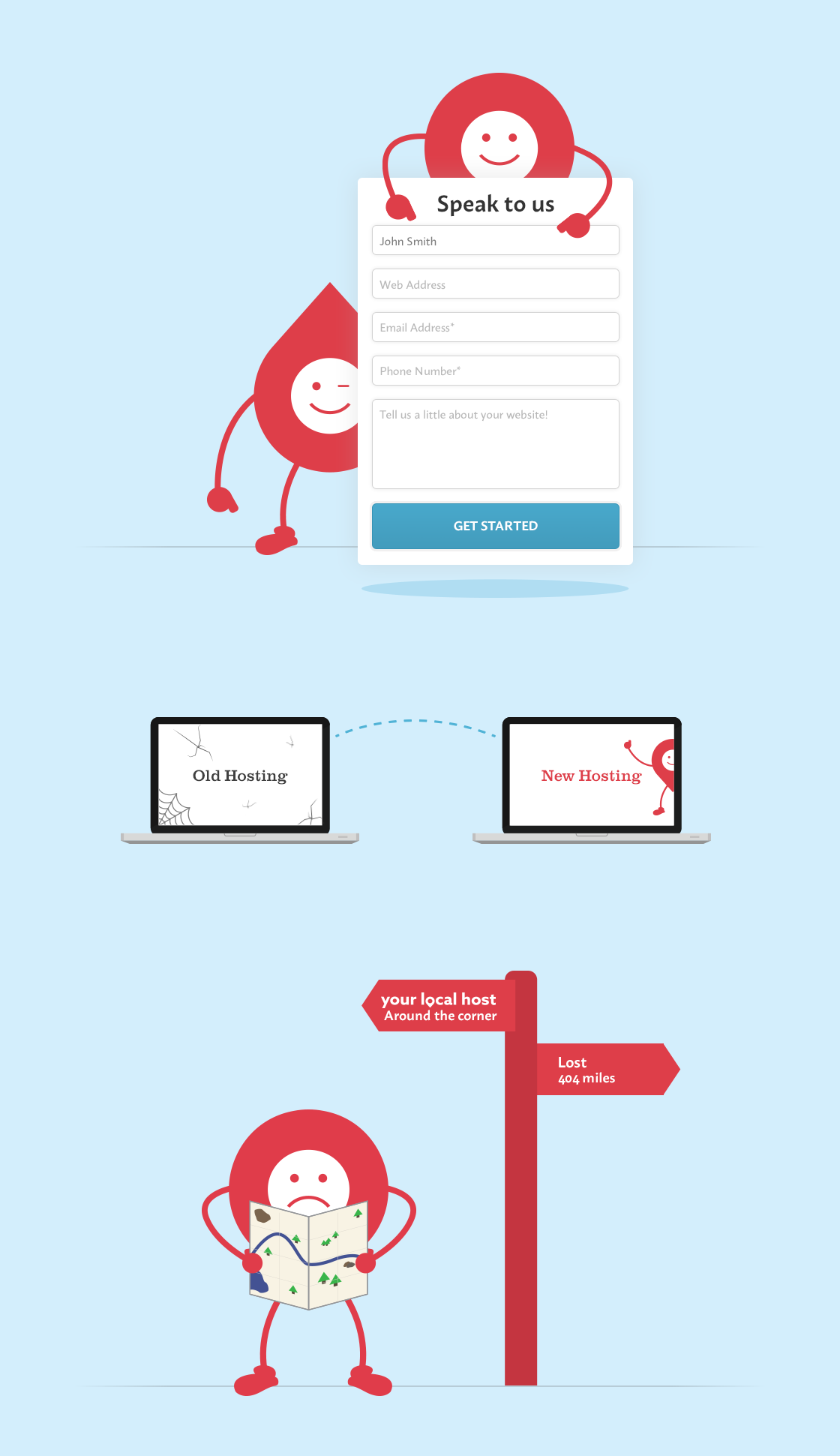 Now, you don’t need vanilla extract in the mix to make a vanilla flavoured cake, you can add the flavour with the toppings. This metaphor is a bit of a stretch, I know, but it is the same with branding. If illustration hasn’t been used in your branding, there is no reason why you can’t make it an addition. It can be added to your brand guidelines should it become a frequent feature, or if you’re running a one-off campaign, you can get away with a unique style or addition, just for that campaign. Travel operator Kuoni did just that a couple of years ago, taking a step away from their usual photographic imagery, for a one-off campaign. 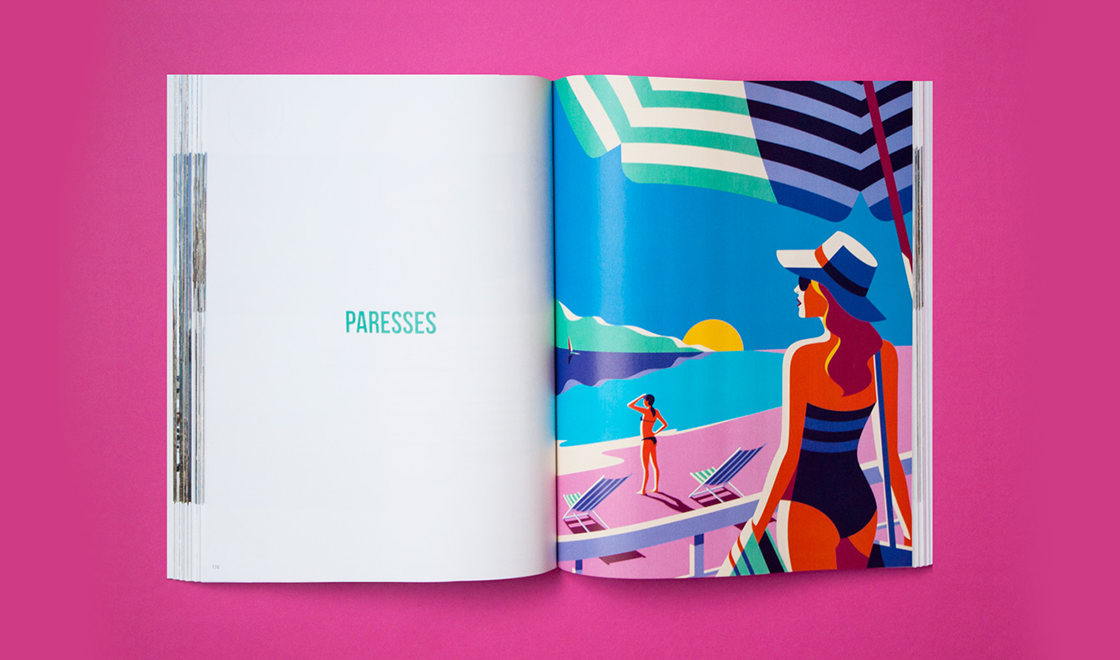 While this style doesn’t necessarily sit flush with Kuoni’s other branding elements, it suits the class and boldness of the business and the illustrations still relate to the travel industry. (Hats off to illustrator Malika Favre, she did a great job)

Hopefully, I’ve given you some food for thought. Perhaps you’re a start-up, considering your branding and think illustration could be a way forward? Or maybe you’re looking to run a marketing campaign with a look and feel different from the norm? Either way, our new vector illustration service could be exactly what you need.

Want to see some more examples of the type of illustrations we can do? Head over to our Instagram to see all things from Santa to a waterfront to a Google chopper. 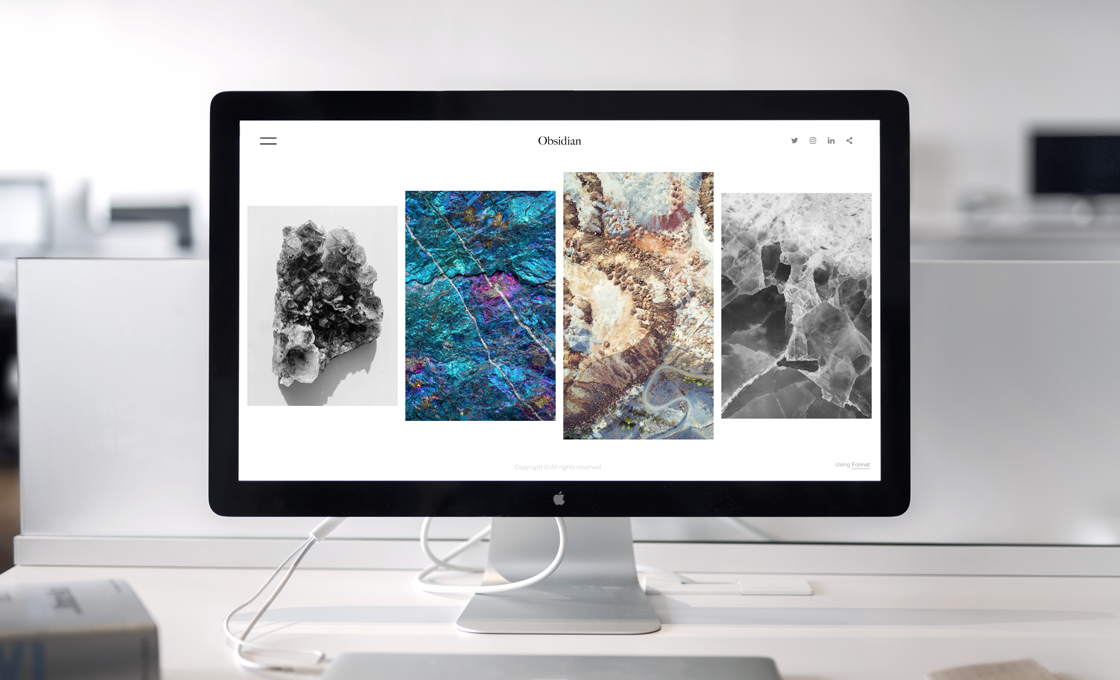 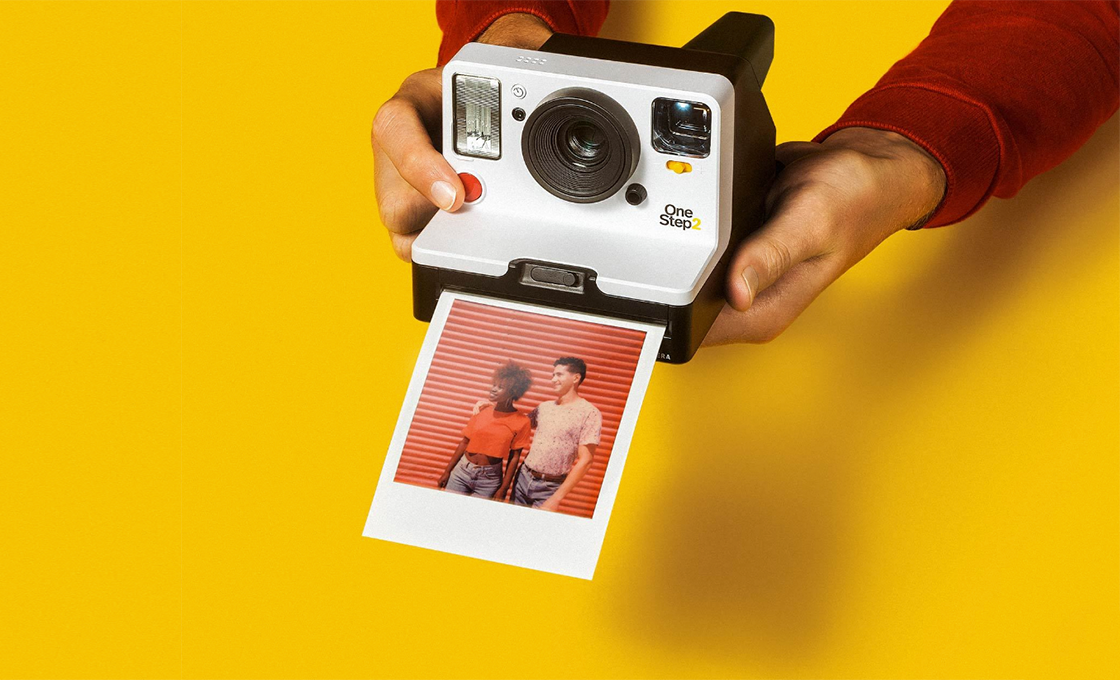 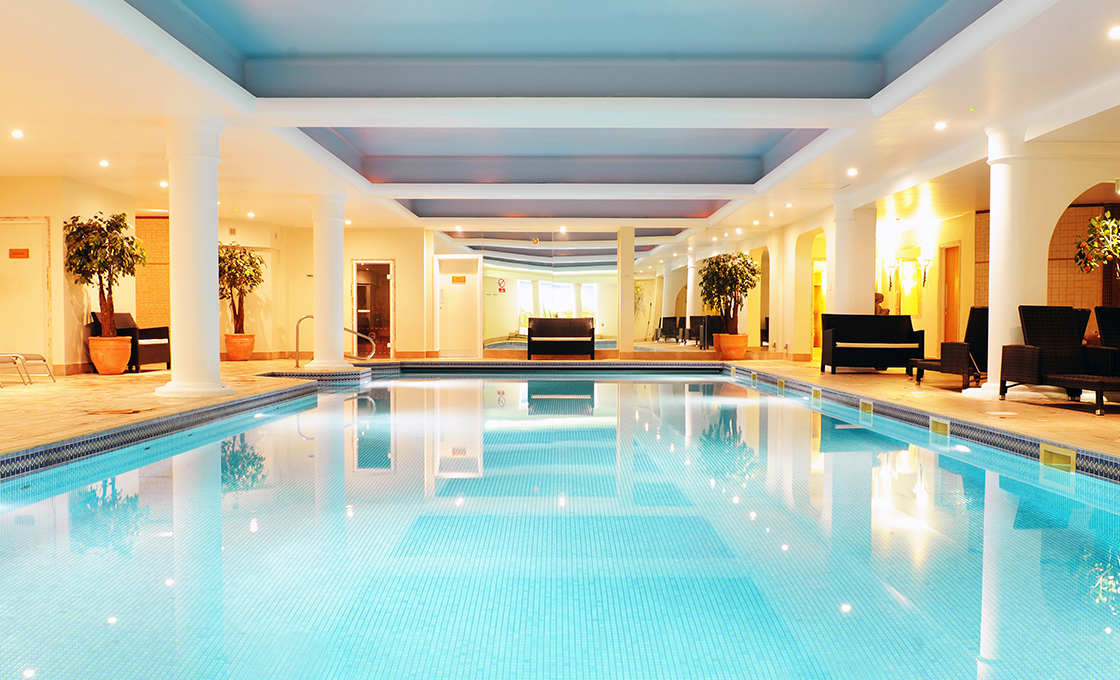