Since WDL first built websites in 2002, we have always offered a web hosting service. Solid, secure and fast web hosting is vitally important for the success of a website. Poor web hosting can have a negative effect on search engine rankings, as well as user experience, resulting in an underperforming website. We encourage our clients to host with us because it means we can ensure that appropriate web hosting is employed, and gives us the necessary control to effect changes quickly and efficiently if there are problems.

There are numerous routes for us to choose for hosting our client’s websites. Having balanced up the options, we decided to invest in our own dedicated servers, which we’d then allocate to clients as a shared environment. To achieve this, we needed a partner to provide those servers in a suitable data centre. When it came to choosing this partner, having assessed many, we chose a small company, UK Dedicated. Their size was important to us, as it meant that they truly cared about performance and customer service. They haven’t let us down.

Clients often ask where their websites are hosted, and the answer, surprising many, is Hemel Hempstead. Centro 3 is a state of the art data centre run by Gyron, and alongside our dedicated servers, it provides a home to some big household names, including Spotify, Verisign, Adobe and Symantec.

Despite enjoying many years of excellent service from UK Dedicated, we had never visited the data centre before, so when the opportunity arose, we jumped at the chance. Bob, Jeff and I, armed with our passports, took the short trip round the M25 to Hemel Hempstead last week, and this blog tells you what we found.

Centro 3 is an unassuming building on an industrial estate. There are no signs, and if you didn’t know, it would be a safe guess to say that it was an office. The only suggestion that it’s something more exciting is the imposing perimeter fence with dangerous looking rota spikes, the anti-ram raid barriers, blast-proof windows and impregnable looking steel doors. Entering the building is done via intercom, and a secondary door will not open until the first is closed.

Once inside the building you report to reception, where a security guard sits for 24 hours a day, 7 days a week (presumably on shifts) behind glass that appears to be inches thick. Passports are passed over, and after a few minutes of unknown checks, guest passes are returned. The passports stay with the guard until we’re ready to leave.

The only access to the rest of the data centre floor is via a small man-trap. One person at a time enters the man-trap by scanning their passes and is isolated until security allows them to proceed. Regular staff are identified via a biometric iris scanner, all very James Bond. Visitors are allowed to proceed manually by security, presumably as their visitor pass is cross-referenced via remote camera with their passports. Once security clearance is achieved, a door on the other side of the man-trap opens, and you progress to the other side. A sticky floor removes dust from your shoes, a timely reminder that dirt and debris are not welcome inside a server.

Our first glimpse of hi-tec equipment came in the maintenance corridor. Here, the power units and air conditioning is housed. This is deliberately kept separate from the server rooms so that maintenance staff are kept away from the sensitive IT equipment. The power units, we are told, provide enough redundancy to ensure that failure will not interrupt service. The corridor also houses what appears to be the worlds largest fire extinguisher. On questioning, our guide tells us that in the event of a fire, the cylinder will release a large volume of gas into the server room, lowering the oxygen level to a point where flames are extinguished. The server room must be an uncomfortable place to find oneself when it is released. Our guide assures us that the gas has never been released, which is a good thing, as it costs £15,000 to refill.

Our next stop was an external area at the back of the building, where there are a number of generators the size of portacabins, and a series of very large external air conditioning units. The generators ensure that Centro 3 is capable of running the entire building using it’s own power. Our guide informs us that there is a contract with a local fuel supplier so that in the event of a power outage, diesel is delivered every 4 hours, ensuring a continuous power supply.

From the generators it was a short trip to the fibre room, which houses a mind-boggling amount of cable connecting Centro 3 with the outside world. Here, as in the other fibre room at the other end of the building, UK Dedicated have their own resilient (diverse) dark fibre connections to London.

Next we tour one of the server rooms (of which there are three). The room is surprisingly quiet, with the exception of the gale-force wind from the powerful air conditioning units. Row upon row of server racks house the servers. Somewhere among them are WDL’s servers. Also in this room are some serious sized UPS (Uninterruptable Power Supply) units, which are capable of keeping the whole room powered for up to 15 minutes which the generators are prepared. The switch to UPS power is instantaneous, meaning that a power failure won’t stop the servers.

In the corridors we meet VESA (Very Early Smoke Detection Apparatus), which are extremely sensitive smoke alarms. They are so sensitive, that taking cardboard into the server rooms is strictly prohibited. Even the dust from ripped cardboard could trigger the system, which would be an expensive event.

Every step of the way round the data centre you have a sense of being observed, which is unsurprising, given the internal digital IP ICCTV system which is indeed watching you via digitally controlled motion sensors.

With the tour finished, we exit via the man-trap, one at a time. It’s with undisguisable jealousy that we watch our guides have an iris-scan, followed by a digitised voice as the door opened “You have identified”.

On the drive home we discuss our day. We decide that we feel very comfortable that our servers are in a very safe and secure home, where every eventuality has been considered and catered for with little regard for the expense. The guys at UK Dedicated and Centro are true professionals. We couldn’t think of a better place for our client’s websites to live. 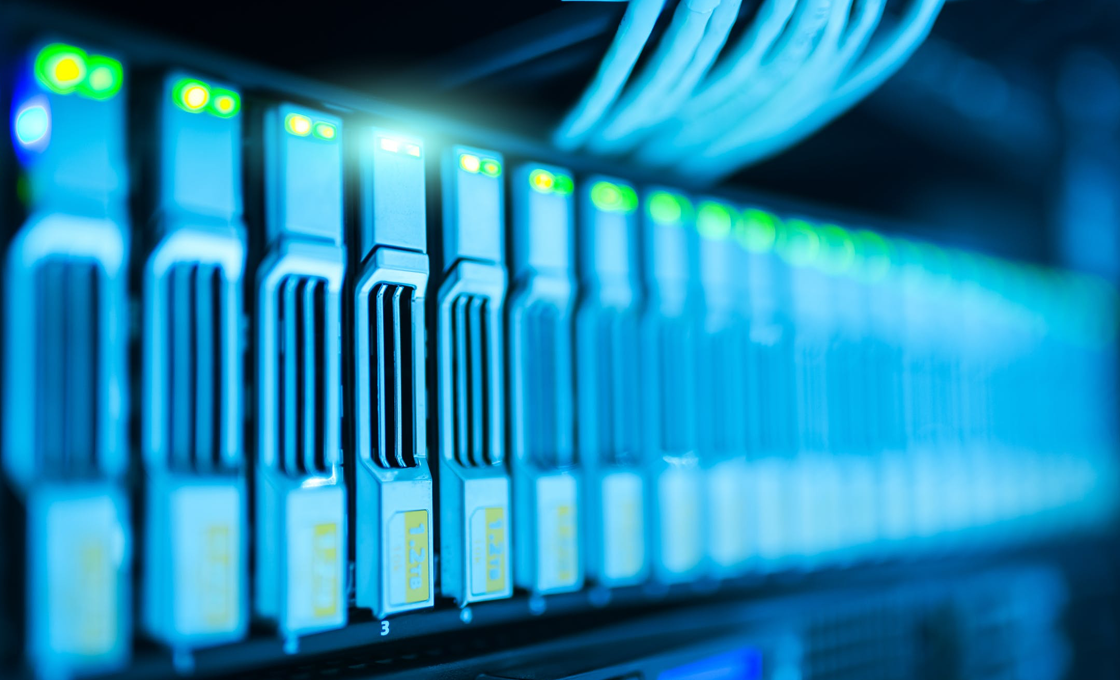 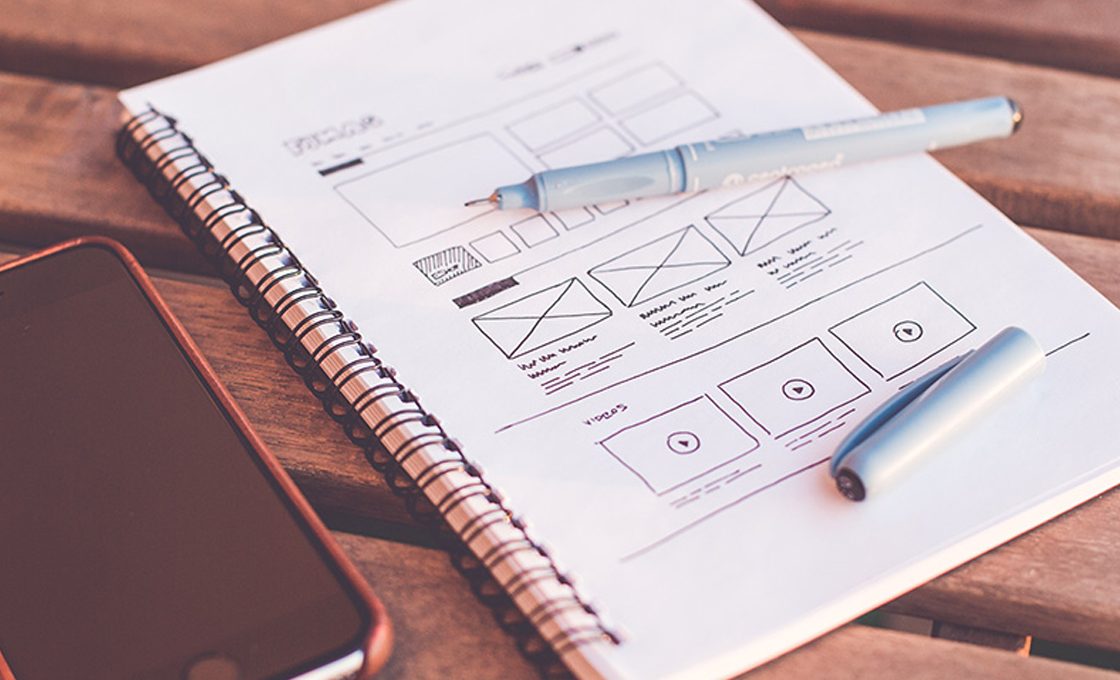 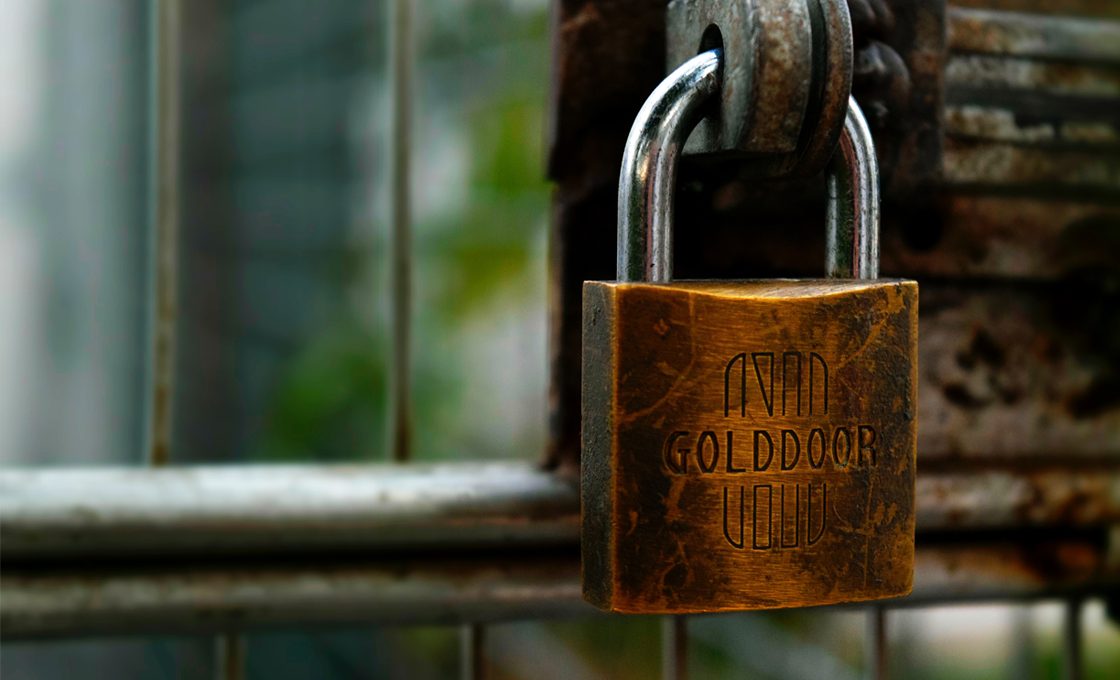